Trystan Grace takes the short-cut that Julius Caesar, Caligula and Nero all dreamed about. The dream only became a reality in 1893 when the canal was finally completed.

Having spent almost all of my sailing time in Asia, my experience of sailing in the Mediterranean was woefully limited so when the opportunity arose to sail with Dick Beaumont aboard the flagship Kraken 66, White Dragon, from Corfu to Istanbul, I grabbed my camera equipment and took the next flight to Corfu.

Sailing the opposite route from Bodrum in the summer and wishing to have more time to explore new places, we decided to sail non-stop down past the island of Paxos,into the Gulf of Corinth then the Corinth Canal. I awoke in the early hours to start my watch as we approached the canal. I love the silence of the ‘graveyard’ watch, but this one was extra special, sipping my coffee as the first rays of light crept over the Hellenic mountains. We arrived just after sunrise and called up on the radio to enter the canal only to be told that, although normally it was open 24 hours a day, the canal was closed for routine maintenance on this Tuesday during the daylight hours. Damn, that scuppered our time and voyage plan. With our options limited until dusk when the canal would open again, we anchored and went ashore to the small town of Corinth, an ancient commercial hub resting next to the canal. We used the opportunity to stretch our legs and head to the nearest market to stock up on fresh produce.

Back onboard, we finally received permission to enter the canal, joining the queue of other sailing yachts waiting. I launched my drone and experienced one of the most memorable flights, the aerial vantage point affording a unique perspective of the scar the canal cuts through the land. Marine aerial photography has many considerations and risks, the most obvious being losing the drone to a watery grave. Good planning and knowing the limits of the drone, and your own skills, have helped me use this great tool to success in some challenging conditions, Corinth was no exception.

The ancient Corinth Canal is a four -mile long, high sided, narrow channel, which was first dug by hand by 6000 slaves! It links the Gulf of Corinth to the Saronic Gulf in the Aegean Sea. The ambition to create a short cut that saved more than 200 miles by eliminating the need to travel around the Plopennese penisular, dates as far back as the first century AD. Multiple attempts were made until finally, in 1882, construction was inaugurated in the presence of King George 1 of Greece.

The canal had a turbulent inception and suffered engineering issues due to the height of the walls, the seismic area to which it calls home and the strong winds and tides which flow through it. During World War II, the British attempted to hold the canal and bridge because of its tactical advantages, however, on the 26th of April 1941, they were forced to blow the bridge after German parachutists and glider troops attempted to capture it.

These days, modern commercial traffic is limited since it is just over 20mts wide (70 feet) across at its narrowest point, but yachts and tourist boats are frequent users and I would recommend sailing through it for it’s fascinating place in history and the unique experience it offers.

As the canal was swallowed by the shadows of dusk behind us, we set sail to cross the Aegean Sea. We decided to clear out of Greece on the island of Lesbos, about 8 miles off the Turkish coast. We stopped for a night in a beautiful fjord in the south of the island but set off the next day for the main port of Mitilini for the customs formalities. During this part of the trip we began to see debris floating in the water and we motored closer to check out what it was . To our horror we realised it was a slashed boats and lifejackets that had been abandoned and left by refugees trying to cross into Europe.

Arriving in Mitilini, witnessing the various European naval vessels which were using the port as a base port for refugee support operations and after talking to the locals, the shear scale of the refugee crisis sunk in. We were told that over 150 people a day were arriving on makeshift boats from the Turkish mainland into Lesbos alone and that the wreckage we had seen had most likely been pushed back into the water and slashed after landing. It is a situation that I now have a new appreciation for. It is so easy to turn a blind eye to news reports.

Unfortunately Mitilini was far removed from the secluded anchorages we were used to and we found ourselves moored against a busy pedestrian sea wall close to bars and a road. When we went for dinner we made a dummy on the saloon sofa to look like a crew member had stayed onboard. Needless to say we got our paperwork in order and hastily departed the next morning.

Sailing up towards the Dardanelles Strait, the small island of Bozcaada conveniently fell in our path. I had heard of this island before from some Turkish friends and we were told we should definitely not miss its charms, which includes some fabulous wines. This tiny little jewel of an island is home to the very best of Turkish, or even European, wines and its sleepy streets remind one of the how the Mediterranean was 30 years or more ago. The relatively consistent climate and landscape provides excellent conditions for vines. The region has been famous for producing wines for almost 8,000 years! We were told that almost all the inhabitants of Bozcaada either own a vineyard or are involved in wine production.

We moored stern-to at the foot of a well-preserved 15th century Ottoman castle which overlooks the small harbour. The beautiful narrow cobbled streets and friendly locals definitely highlight the slow pace of living that is found throughout many of the Aegean islands. Although out of season, we found an excellent local seafood restaurant where the friendly owner talked with us about our travels whilst we feasted on Turkish meze and excellent local wine. We bid them farewell and returned to White Dragon to prepare for our final leg up the Dardanelles Strait.

It has been fascinating exploring the Eastern Mediterranean and enjoyable to recount our travels and recommendations for others. I truly believe this part of the Mediterranean still holds the classic charm and character one hopes to find sailing this part of the world. The Turkish coastline especially has surprised me with its beauty, history and culture. For the cruising sailor who loves to explore the less populated, quieter villages and anchorages, or is starting out on their cruising adventures, look no further than this beautiful region. 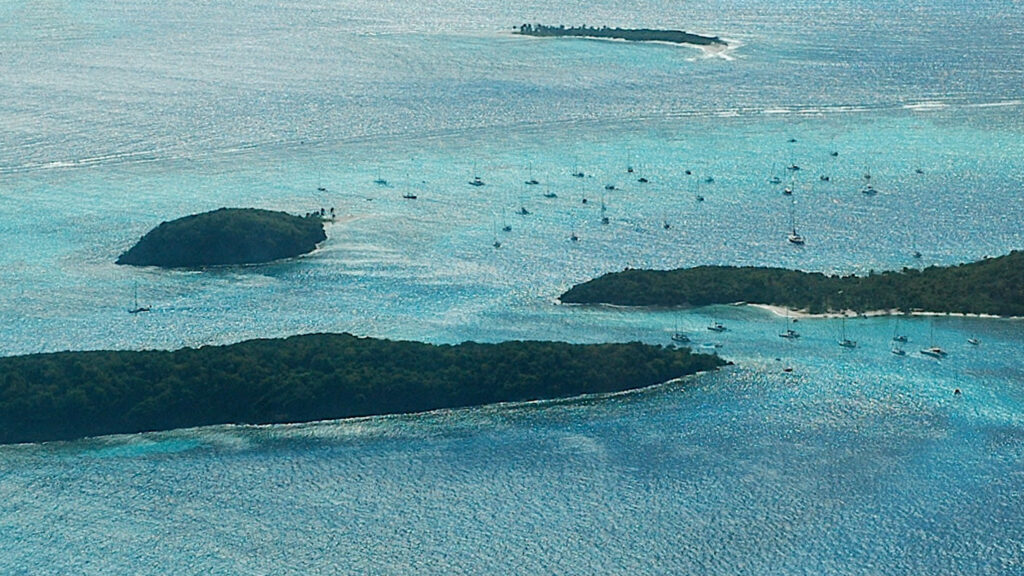 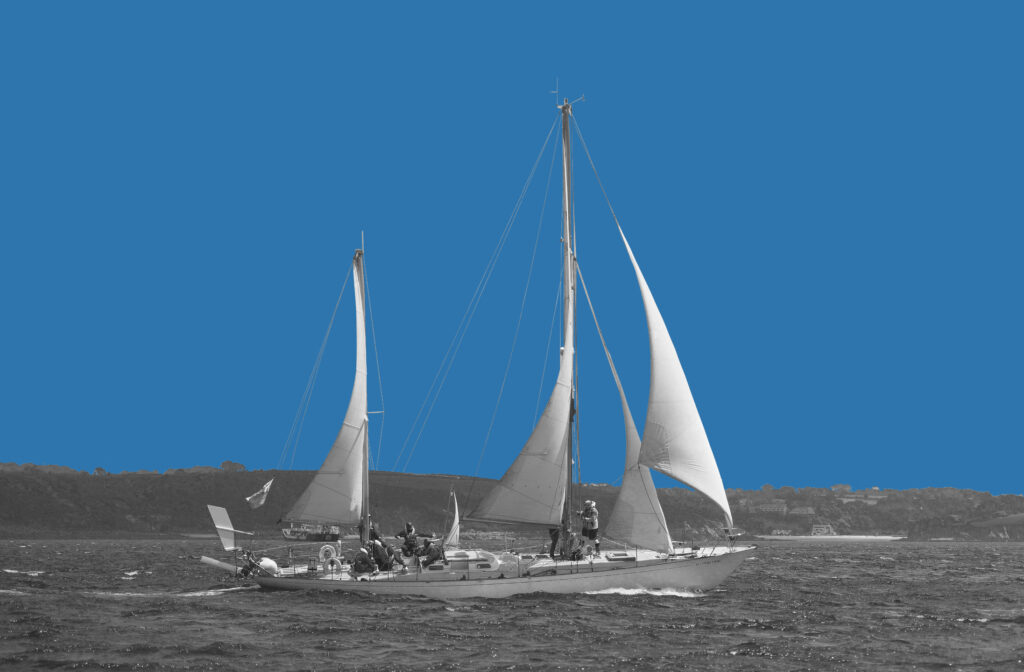 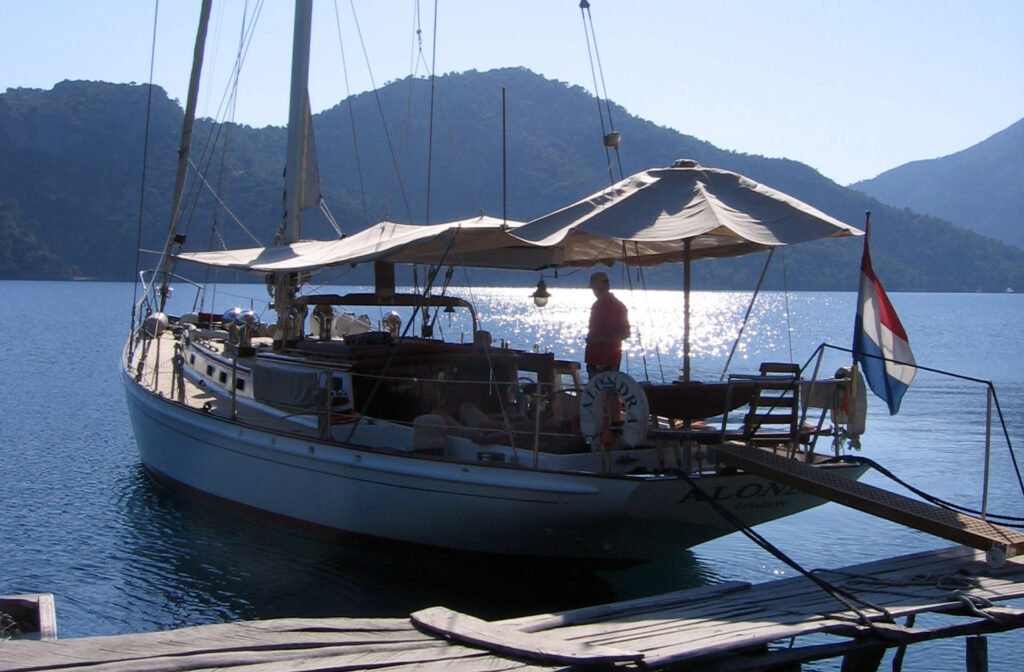 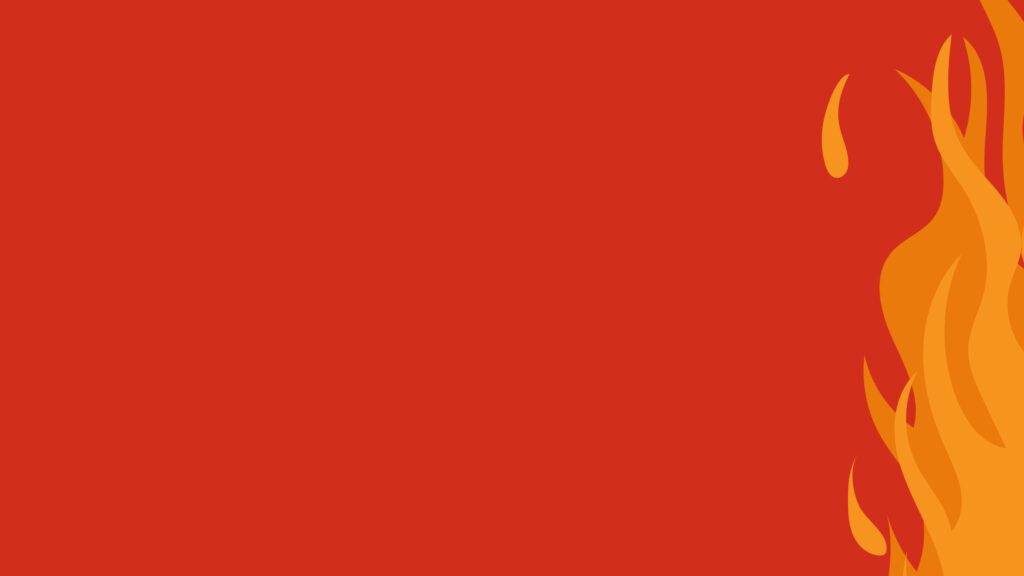