One of the most untouched and uncompromised places on earth, Papua New Guinea maybe just 70nm north of Australia but in many respects it’s a million miles away from the 21st Century. It’s a country where the myth and folklore are so powerful that such culture leaves you questioning the digital age.

We took the long flight from a dystopian Heathrow to tropical Cairns in Australia, an arduous journey for any traveller. Cairns is the most accessible place, via air,  to this mysterious country. Another flight from Cairns took us to the capital, Port Moresby. On leaving Australian soil, the Immigration officer offered some friendly advice: ‘Look after her,’ he said nodding towards my wife, Laura.It was an unexpected farewell and also a stark reminder of where we were headed. Our anxiety increased when we read the in-flight magazine reporting Port Moresby as the ‘World’s Most Dangerous City,’ undoubtedly not the angle the Papua New Guinean tourist board would like one to read.

I’ll be honest, our knowledge of Papua New Guinea was slim, we’d heard about cannibalism and shrunken heads, but surely these were just fairytales?

We landed in Port Moresby after the short hour and a half flight from Cairns. Our connecting flight left from the domestic terminal where we would take the slightly longer journey to the north of New Britain and our base, Kavieng. On exiting the international terminal, we got our first view of Papua New Guinea. With in-flight articles circling our heads, coupled with previous misconceptions, our first brush with the natives were not reassuring. Their grins were big. Good. Their teeth were stained red. Not so good.

Later, we learnt that the red gums was nothing more blood-thirsty than the habit of chewing the naturally growing stimulant called Betel nut. Chomped daily it provides a buzz similar to that of a cigarette or cup of coffee. The unfortunate side effect is that it makes the addict look as though ‘long pig,’ as the white man was once known before being dropped into the cauldron, still had homo sapien on the menu.

The two-hour flight to Kavieng took us to our home for the next 60 days. Moonshadow, a 58ft Tayana sloop offered the credentials for any seasoned blue water circumnavigator. Kavieng airport is less an airport, more a strip of tarmac in the middle of the jungle. A small hut doubled up as baggage retrieval and Customs. We were very much out on a limb. At the gate, we were greeted by Dick, our skipper and chief explorer for the rest of the journey.

On our first full night in Kavieng we heard tales from Australian locals of what you can expect from Papua New Guinea. We heard of tribal warfare between factions that overspill into villages, shootings of tourists and enough horror stories to justify the Australian Immigration officer’s warning. But luckily for us our experiences were mostly benign. Nevertheless it’s a place where you need to be on your toes. We have a few rules of thumb that kept us in good stead throughout the trip.

We found that  two questions helped establish if the area was safe “Are there Raskol’s here?” and “Are there crocodiles?” (the second is certainly worth knowing when you take your morning dip).

With a crew of five and a yacht that looked largely out of place amongst the locals dug-out canoes, Moonshadow received admiring looks everywhere we went. There is a currency in rural Papua New Guinea, not money, but locally-sourced produce. If you’re heading to this neck of the woods make sure you’ve stocked-up with flour, sugar and fish hooks and use them to barter for the freshest fruit, vegetables and crocodile your taste buds will ever discover.

We headed south from Kavieng. Hugging the coast we took in one extraordinary event after another. One evening we anchored inside a sunken volcano and the next we heard stories of an undiscovered B52 bomber full of gold bullion sunken somewhere off the coast. We felt like we were characters in a Famous Five novel!

If diving is your thing, then Papua New Guinea offers some of the very best in the entire world. Visibility was as clear as gin in totally isolated dive spots offering an abundance of unspoilt reefs and some of the most incredible sea life you can wish to see. On one particular dive we witnessed a rare ‘treat’ when a five-metre Tiger shark finned into view not 10 metres from our vision. Sharks were aplenty, every time you hit the water you’d be met by a swarm of curious grey, black tip and white tip sharks, this is what happens when you’re exploring parts of the world less furrowed.

On one mind-boggling day – these happen more often than not in Papua New Guinea – we headed to the tribal village of Boga Boga on the tip of Cape Vogel, home to a sunken WWII B-17F wreck “Black Jack”. Nestled at 40M this is possibly one of the best-preserved and accessible wreck spots on the planet. By arriving at Boga Boga we were following in esteemed flipper- steps, no less than French TV diving legend Phillipe Cousteau, who set foot there aboard his famous exploration vessel Calypso. We even managed to meet the boy, now a man, who was named Calypso, who had been born 21 years before, and who was filmed being born, during this famous Pacific Explorations film.

Sailing Papua New Guinea is never easy, having a fuel filtration system will be essential if you’re heading to this part of the world, unless you’re willing to fish cockroaches out of your fuel. You’ll need a safe, sturdy and reliable yacht too, as finding reliable supplies and replacement parts may leave you waiting and wanting.

Outside of the fraught cities, Papua New Guinea is a stunning place for anyone looking for the more exciting side of life. Yes, the country will take you outside your comfort zone, but this is what makes it so special. In a small world, it’s unique to find a place to explore that still feels untouched by the choke-hold of consumerism and mass tourism. The people are mostly amiable, warm and inviting, others that are not so friendly are called Raskols, the name is a clue to their disposition, and if you want a trip that might take you to a land of volcanoes, shark-infested waters, unspoilt tropical islands and wildlife like no other, then look no further than Papua New Guinea. 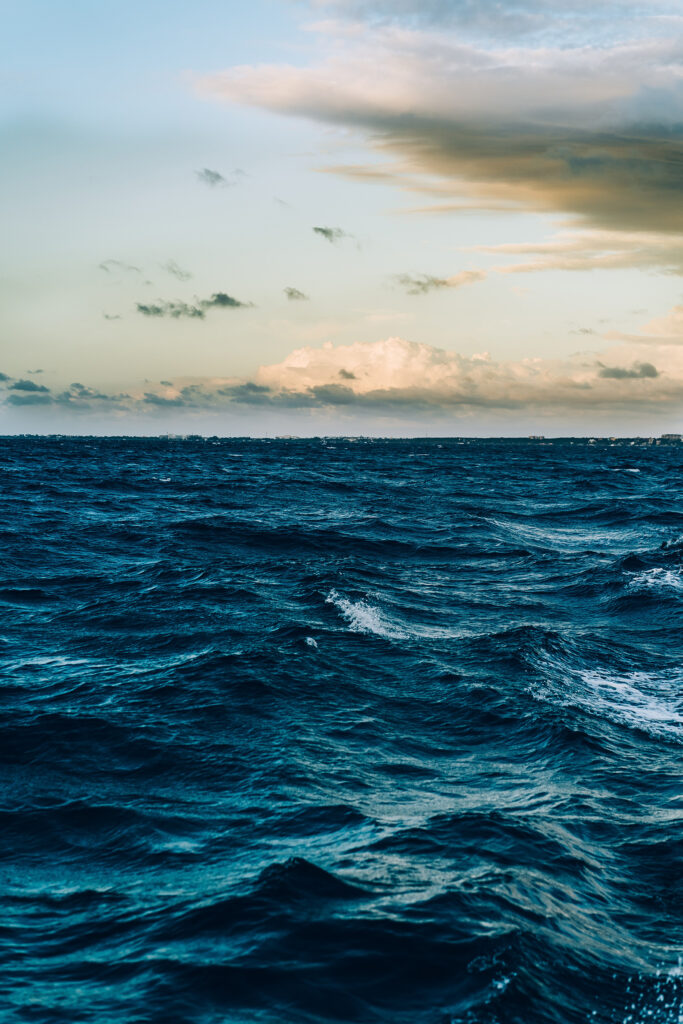 Slamming into Wind. Does it have to be like this? 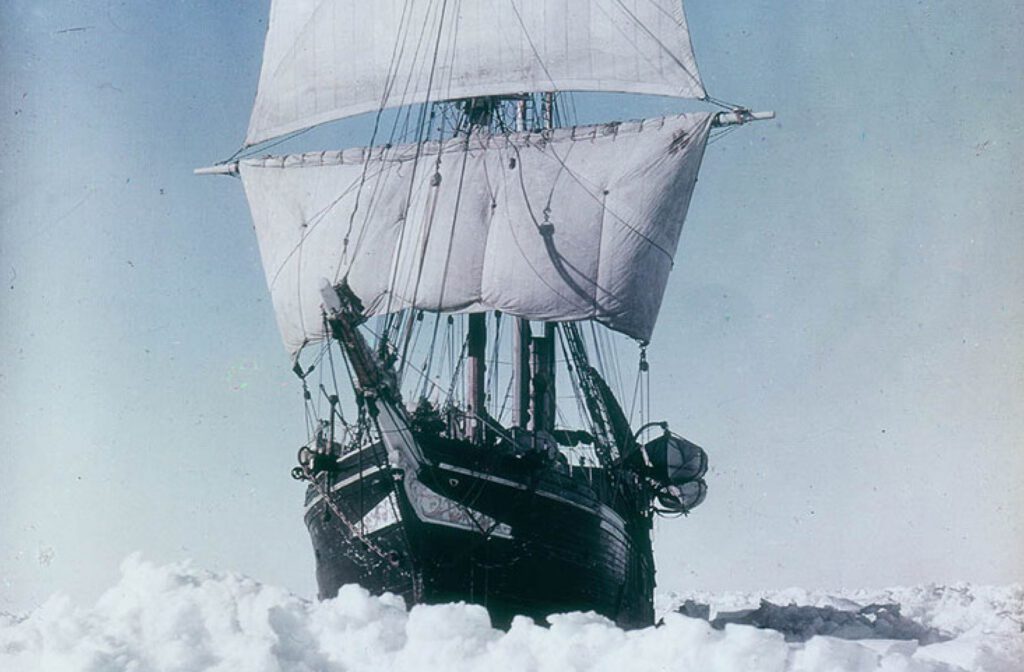