Meet the crew at Kraken Yachts

Dick started sailing as a seven-year-old cub with his father, Don, a Scoutmaster in the 1st & 2nd South Benfleet Sea Scouts in Essex England. His first passage was a creek crawl in a Cadet dinghy from Canvey Island floating bridge to Sewer Bend!

For more glamorous destinations he had to wait another 16 years until, as a backpacker aged 23 he found himself in Port of Spain, Trinidad and secured a berth to explore the Grenadines aboard Windward, a US flagged 32ft classic yawl.

Dick spent six months exploring the Caribbean on Windward and another Swedish-owned yacht before returning to the UK penniless but with one thing in mind: to buy his own cruising boat.

To that end he set up and ran a market trading business and after five years had saved enough to build his first yacht: Courser, a steel-hulled Endurance 35 designed by Peter Ibold. It took him two years to finish the yacht in Dauntless boatyard Canvey Island, Essex and in 1981 he set off for the Mediterranean with his wife, Sue and one-year-old son, Rob.

Many of the bullet-proof qualities such as a super strong hull, long keel and keel hung rudder became ingrained in Dick’s thinking about what makes a safe offshore cruising boat.

In Courser Dick crossed the Bay of Biscay four times and cruised the then largely unexplored Western Mediterranean, before selling her in the early 1990s to fund his growing business.

Dick worked with the Taiwanese builders of his next boat Moonshadow, a Tayana 58 to ensure she included the rig, running rigging and other systems he wanted. She was launched in 2006 and he sailed her from the South China Sea across and around the Indian, Pacific and Atlantic Oceans. He clocked up over 150,000 nautical miles and ventured into many places not found in any cruising guide, such as Papua New Guinea, Northern Indonesia, the atolls of Micronesia and the Andaman Islands.

By the time Dick had sailed to Australia his family had grown considerably. His two children Rob and Laura were now adults. They had a wife and a fiancé respectively. Jack, Dick’s first grandson, was a growing lad so when they all joined him in 2012, to sail the Whitsunday Islands, it became clear that Moonshadow was not big enough for them all to sail in comfort, the search for his ultimate cruising yacht began.

With the connections he’d made over many years ocean cruising, Dick returned to Taiwan and commissioned shipwrights Ta Yang to build a yacht to his full specification, commissioning Naval Architect Kevin Dibley, a New Zealander, to work with him. Dick incorporated all of his sailing experience and along with Kevin’s design knowledge and skill, the result was White Dragon, a Kraken 66 launched in 2016, which Dick sailed to the Eastern Mediterranean via the Cape of Good Hope, a year later.

During White Dragon’s build and lengthy cruise back to Europe she continually turned admiring heads which led to a plethora of enquiries and requests for a smaller boat of the same design. Kraken Yachts was born. 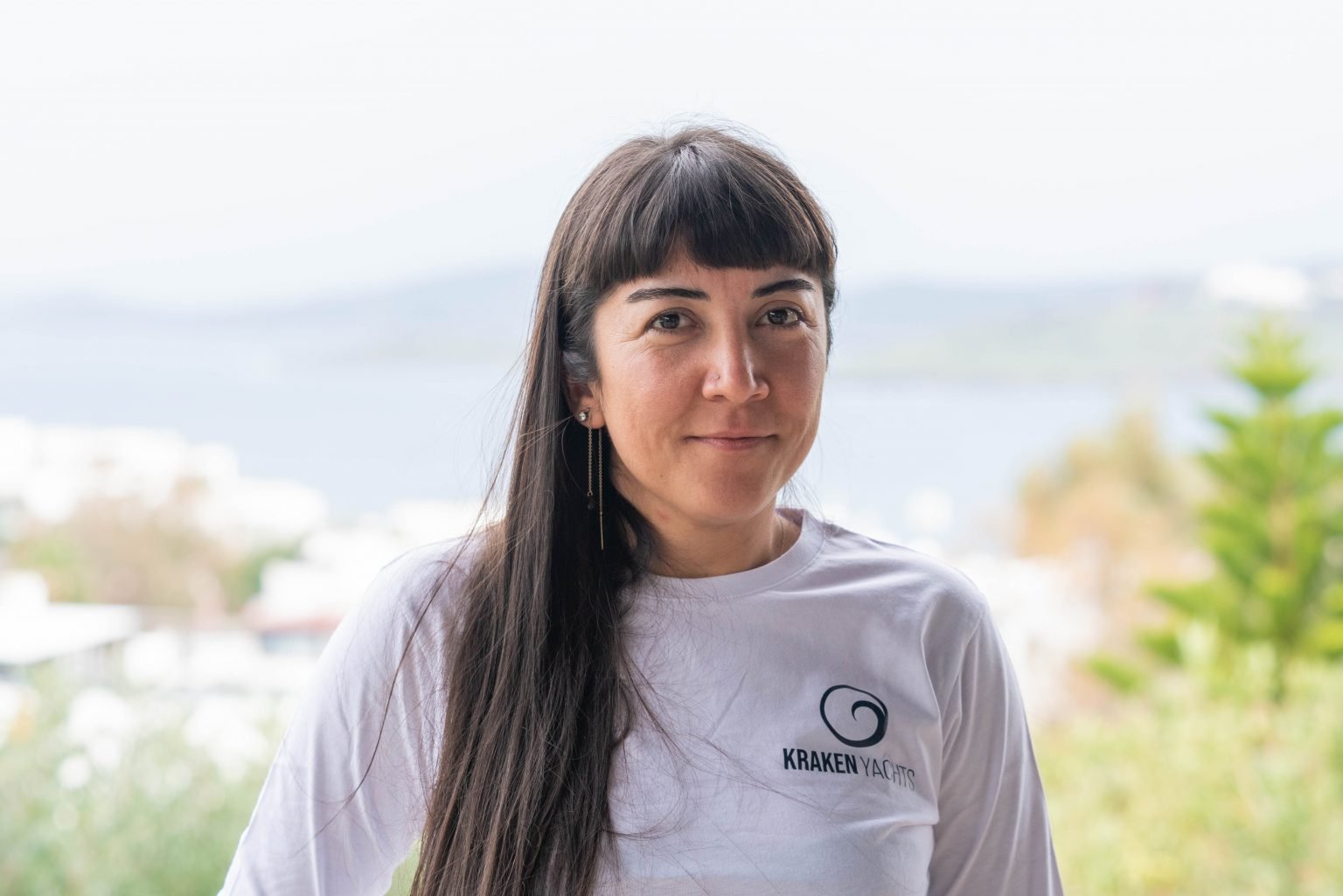 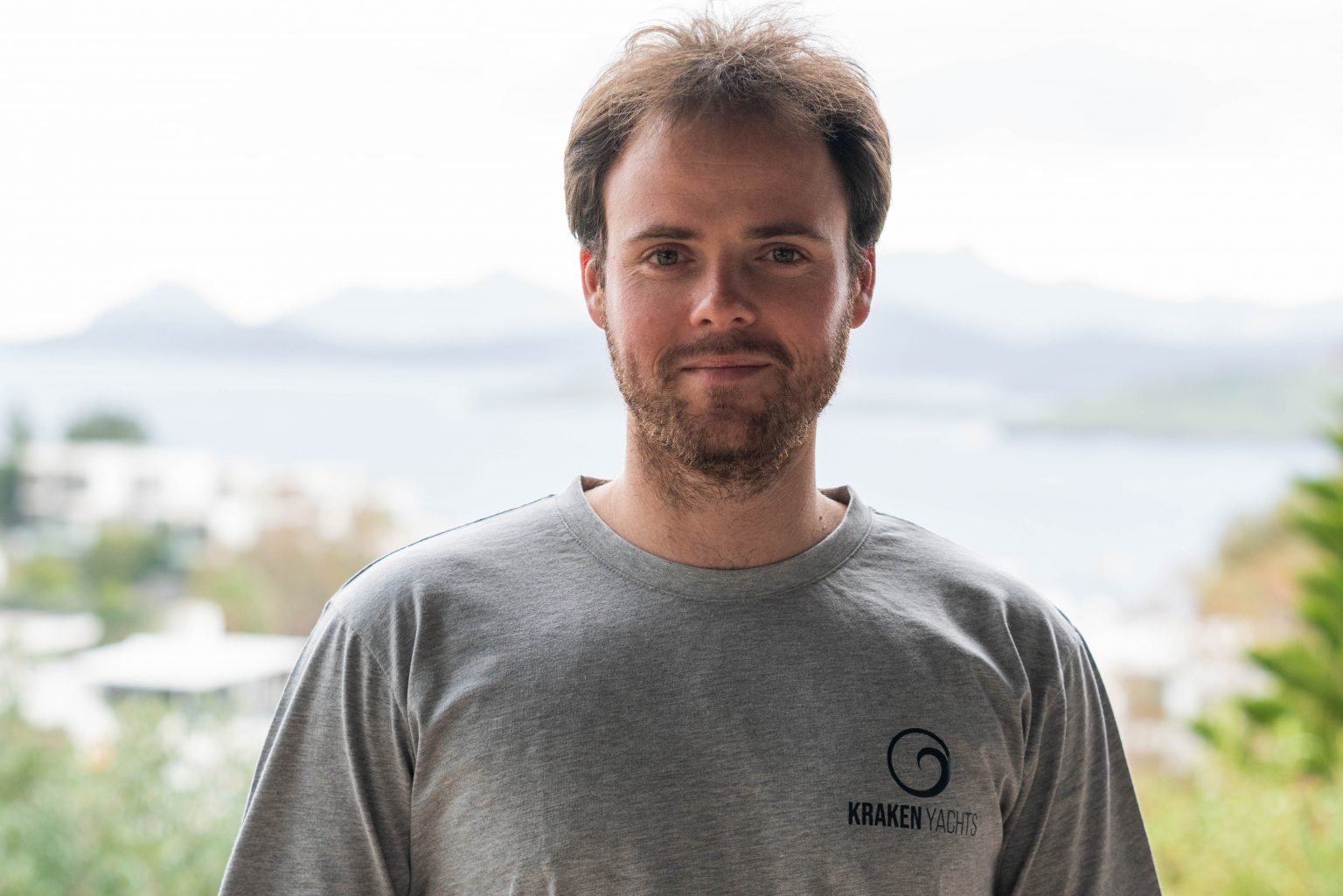 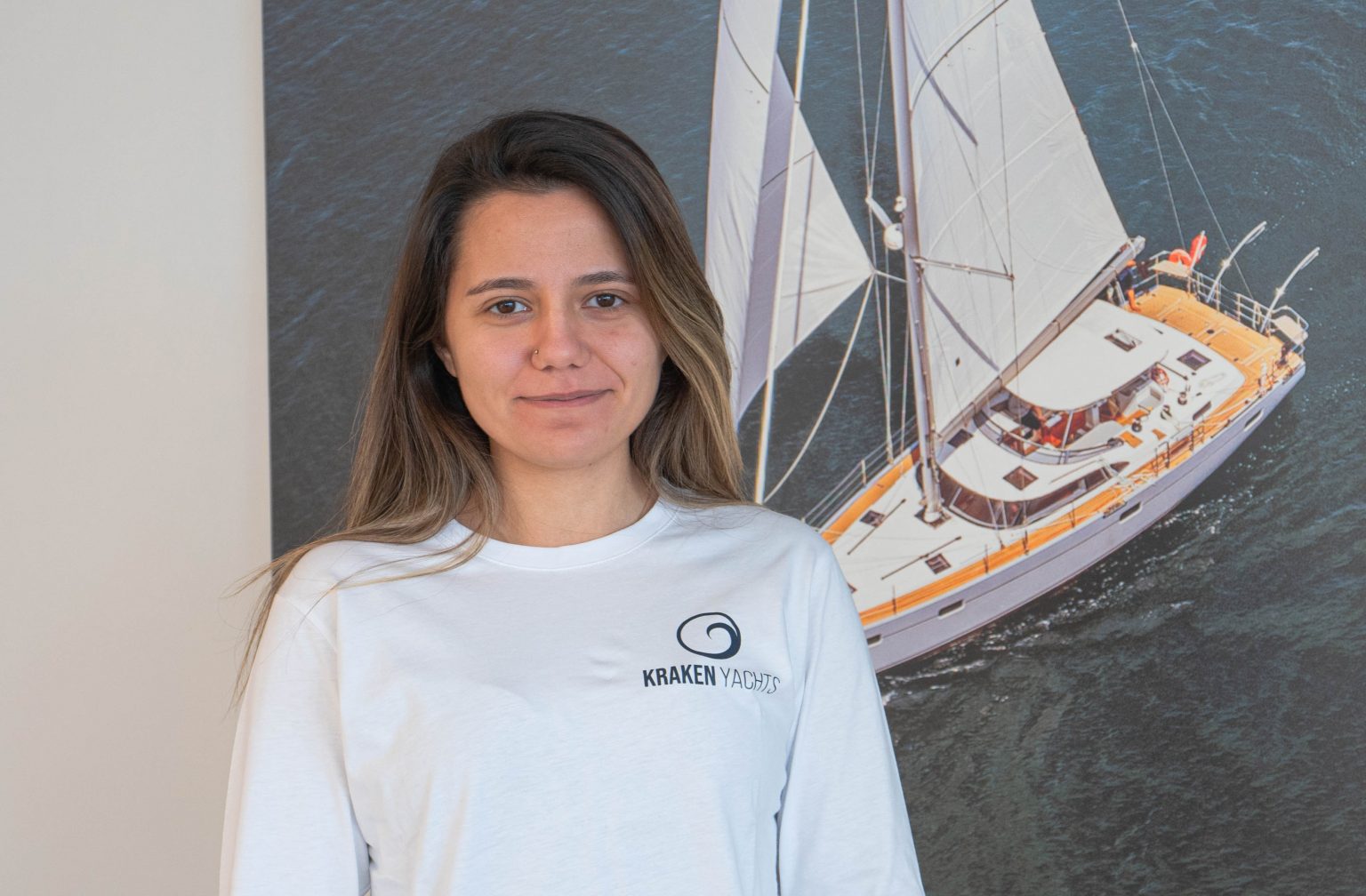 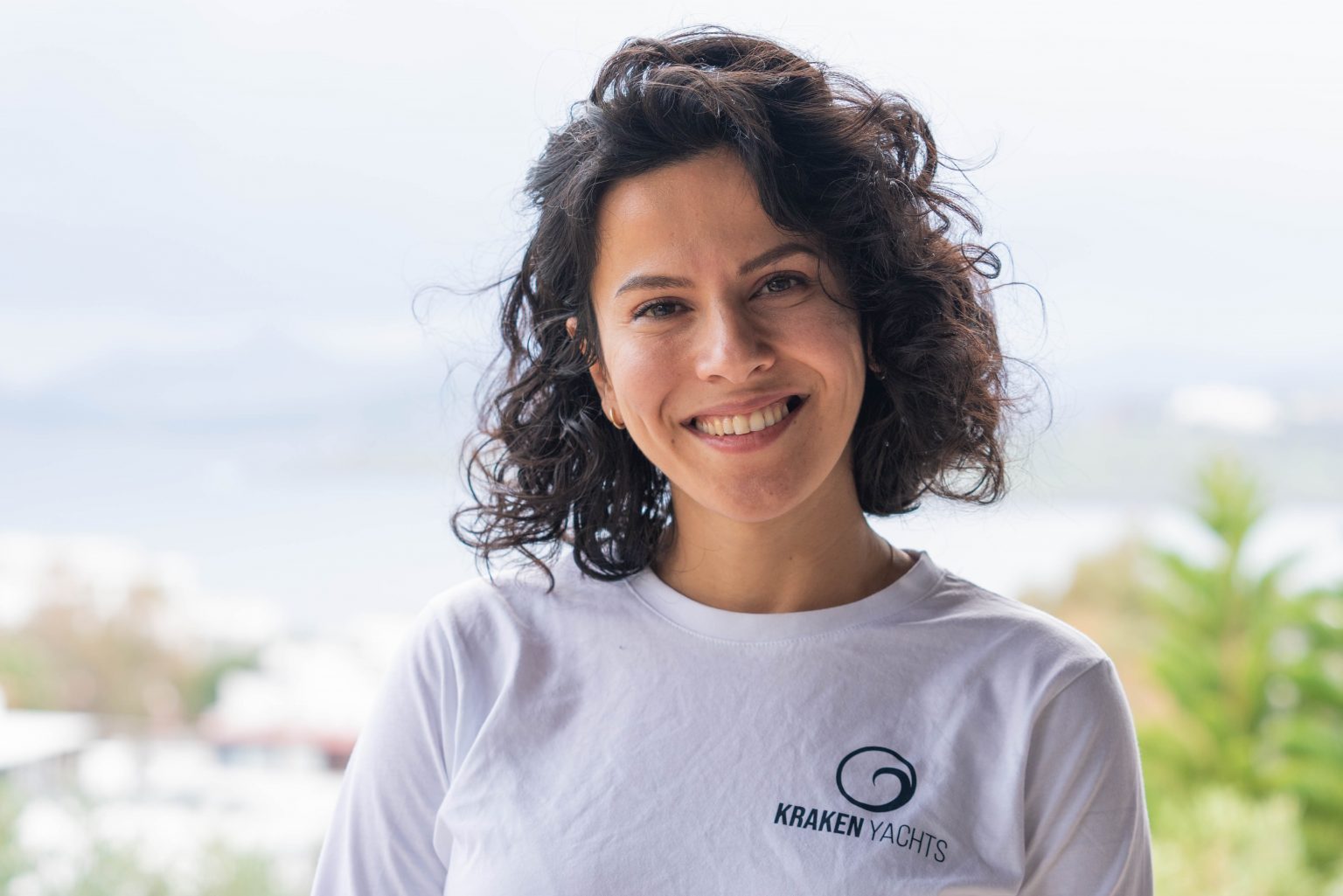