The Solent rig is the go-to rig for ocean cruising, says Dick Beaumont

The Solent rig, also known as the ‘Slutter rig’, is arguably the perfect rig for short –handed, blue water cruising (shown to right).

The rig can provide so many different combinations of sail form that the ideal profile is always available to suit wind strength and direction.

Based on a sloop rig it has the advantage over ketch, yawl or schooner because its high aspect mast is placed further aft so that the forward sail triangle, which creates drive, is proportionately much larger.

That said its advantage over the standard sloop rig is that it has, in addition to the genoa, a 100% full-size blade jib as well. This blade jib has the clew controlled by a jib sheet that runs through a car on a track well inside the shrouds, making it more efficient for sailing hard up wind because it still sets properly even up to 20 degrees to the wind. Whereas the standard sloop with its single genoa, with its track outside the shrouds, cannot point as high.

Also the standard sloop genoa must be cut to be both the upwind and reaching sail, whereas with the Solent rig, the genoa is cut for reaching and the blade jib is cut for beating.

The advantage the Solent rig has overa staysail cutter (shown to right) is that the jib is much bigger because its tack is taken right forward to within 80-100cm of the genoa, and the foot is very low cut, again creating more sail area.

Also a Solent rig inner forestay goes almost to the mast-head, so when under heavy load, it isn’t pulling the middle of the mast forward as happens with a staysail, so the problematic running backstays required on a staysail cutter are not needed.

When using the Solent rig for downwind sailing, asymmetric sails – cruising chute, gennaker or Code sail are a matter of choice, they are not obligatory.

On a standard sloop in relatively light winds say 15kts of apparent, the common profile for running dead down wind is ‘goose-winged’ with genoa on one side and mainsail on the other. The propensity for a wind shift or course variation to cause an uncontrolled gybe is ever present and even with a preventer rigged up, damage is highly likely should this happen.

Sailing for several days with this set up in the trade winds, say, and a will be very stressful as a lack of concentration may cause the dreaded Chinese gybe. Relying on using the autopilot pilot to steer dead down wind is not fail safe either; it places a lot of faith on technology, if the autopilot should drop the helm for any reason, the result can be catastrophic.

With a Solent rig the jib and the genoa are set up butterfly rigged. The worst that can happen if the yacht falls of course or the wind shifts is the headsails might back: the risk of gybing, however, is eliminated. So you can run dead down wind without concern.

Ideally the yacht will also have a code sail or gennaker with a pole, or even better two poles of different length (shown to right).

The number one pole should be a bit shorter than a spinnaker pole so it can be used on the gennaker or code sail and the genoa.

The number two pole, if you have it, should be at full length for the jib so it can be used on the jib and the genoa.

If you don’t have a gennaker or code the pole sizes should be the perfect length for the jib and genoa. If you only have one pole it should be the correct size for the genoa.

Sail options for running down wind:

6- 15 knots apparent wind: Gennaker and genoa. As the wind increases the genoa is furled.

15-25 knots apparent wind: Genoa and jib, as the wind increases the genoa is partially furled.

30 knots plus apparent wind: Jib only furling as required.

And for up wind:

6 -12 knots apparent wind: Gennaker or code plus mainsail but off the wind 40 degrees plus. Jib and mainsail can be set if the course is hard on the wind but may require motor sailing in very light winds.

50 knots plus apparent wind: Jib only, reefing as required.

Some Solent rigs are comprised of a self -tacking jib which looks convenient, but this jib will also be your heavy weather foresail or storm sail and, whatever anyone tells you, a self-tacking foresail sail cannot be properly reefed. This is because as the sail is furled away around the foil the foot will tighten up and the leech will go slack and start flogging: in 40 knots plus, the sail will be ruined in no time.

When the jib sheets are run through cars on tracks the car is moved forward or back as the sail is furled to change the angle of force of the sheet, so the sail stays properly trimmed and set. I would advise having power winches for the genoa reefing line, as the genoa has to be fully furled to tack it.

There is only one disadvantage of the Solent rig compared to others: It is a lot more expensive.

The total cost will vary according to the size of yacht but for example on a 50ft yacht the additional cost is circa 30,000-40,000 euros.

The Solent rig is standard on every Kraken Yacht, for all these reasons. 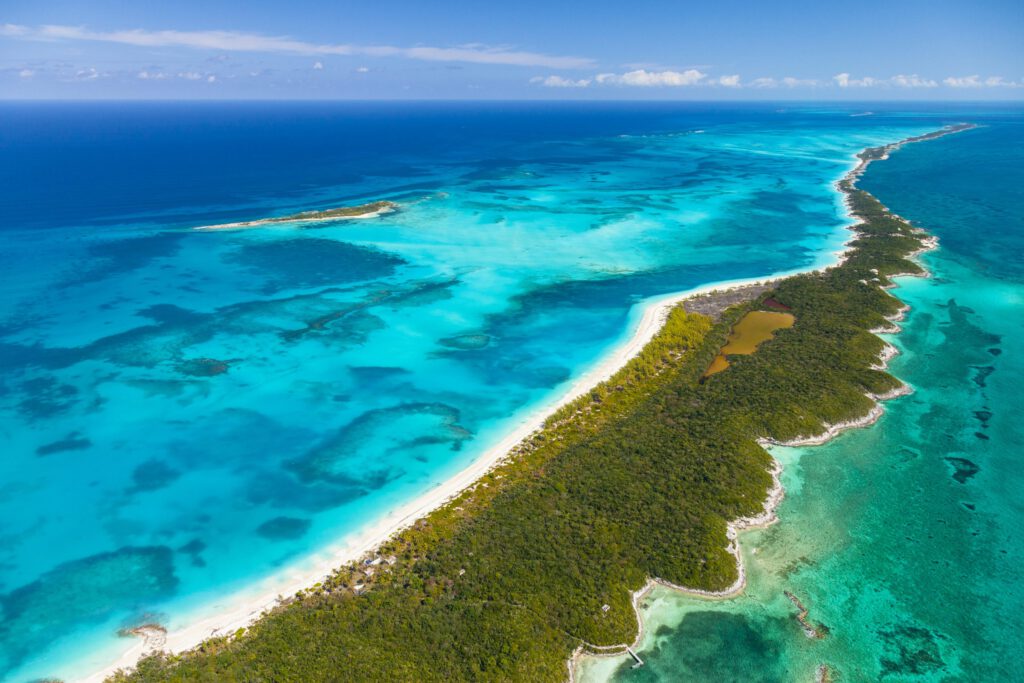 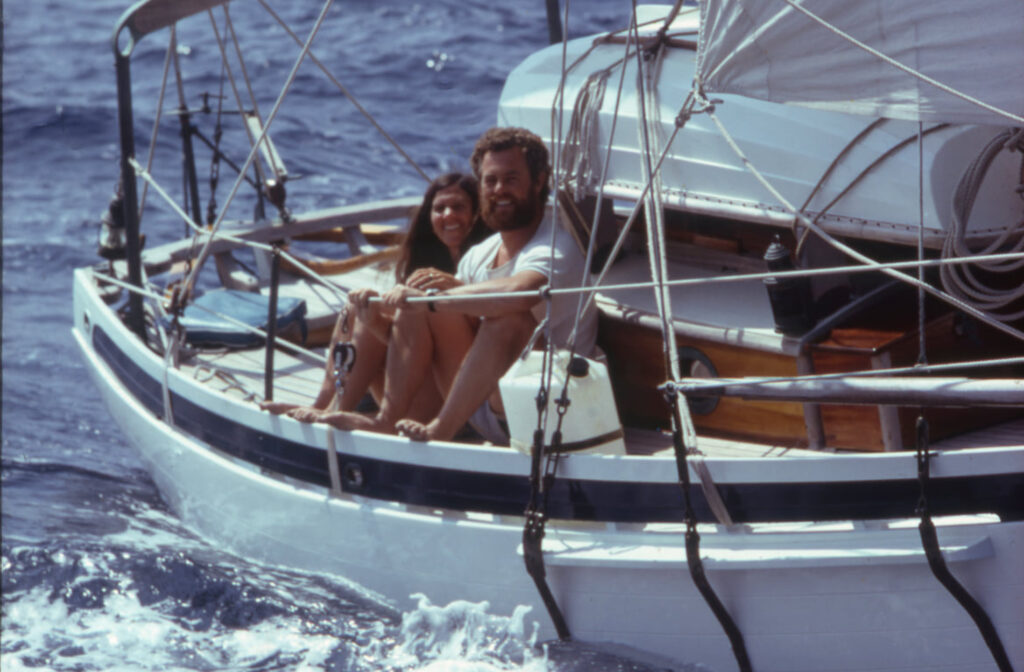 The Queen of Cruising 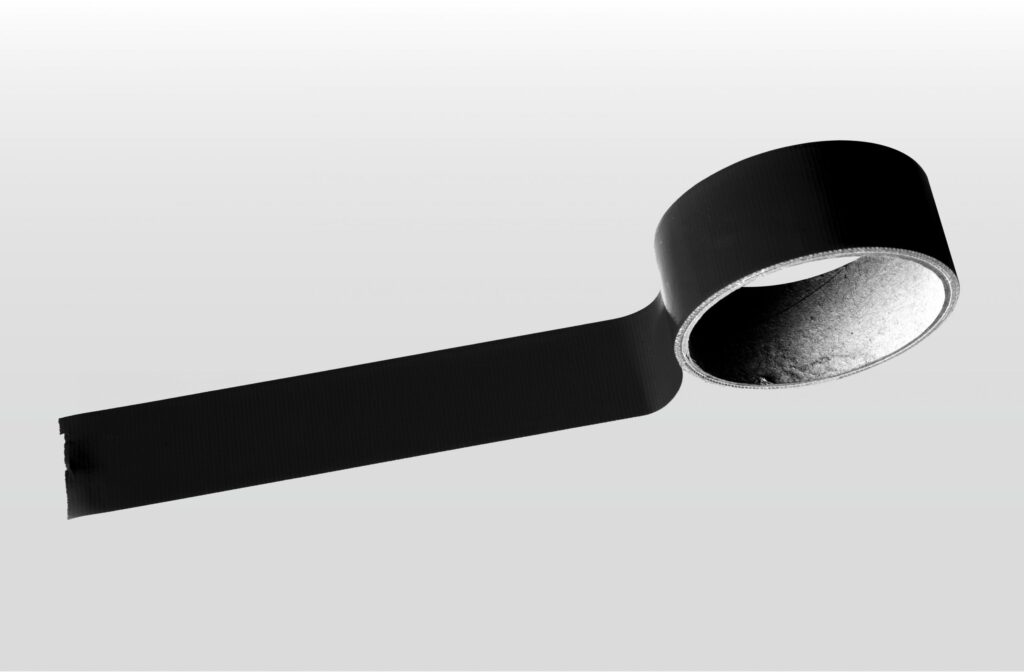 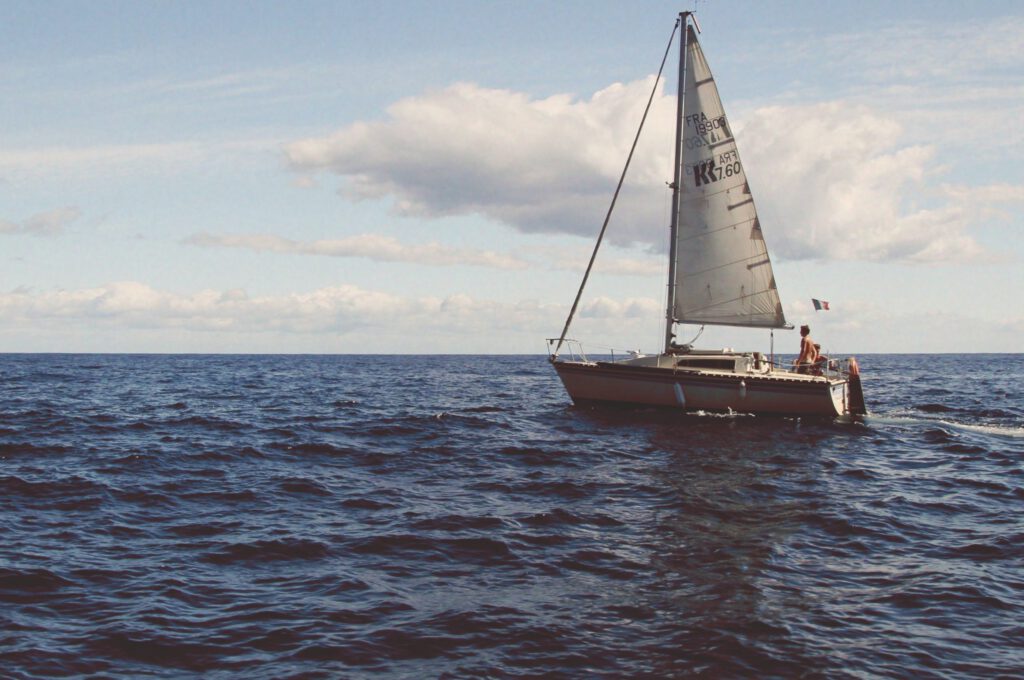