The Boat They Laughed At

With unemployment beckoning, Max Liberson hooked dorado instead of dole on his first Atlantic crossing

Like all the best adventures, it happened by accident. By 2009 the financial crash had put an end to my employment as a motorcycle courier. I had seen it coming and gained an RYA cruising instructor certificate thinking that I could make a living teaching people to sail, with yacht delivery as a side-line, meanwhile, I managed to get a job working in Gallions Point Marina near London’s City airport.

There, in-between being deafened by the jet engines of landing aircraft, I fixed boats and helped to maintain the crumbling infrastructure. There were several flies in the ointment, one of them being the long commute from the old Dutch barge I lived aboard on the River Crouch, in Essex to the grid-locked roads around the East London marina.

What I needed was a small motor-boat that I could live on during the week, I asked around. There were some rare old wrecks just about floating. Eric, the boss, suggested I might like to buy Gloria, a 38ft Ferro-cement schooner. She was much bigger than the boat I had in mind, but the owner, a man who went by the name of ‘Concrete Ken’, was all over me like a rash when he heard I was looking for a boat to live aboard. When I showed a specific interest in Gloria it was as though I was offering water to a man in the desert. He insisted I come on board and inspect her.

It was a seedy and daunting experience: the previous occupant was someone with an obvious fascination of the female form, I’ll say no more! Tarpaulins were draped over the obviously very leaky coach-roof, the masts were unshipped and lay forgotten on the dockside, and there was no rigging. The only thing going for her was the amount of space: with a 14ft beam, she was very roomy.

I was not impressed, especially when Concrete Ken told me he was looking for £6,000. I’m sorry to say I laughed and left.

I wish I had been kinder to Concrete Ken because that was the last time I ever spoke to him, he dropped dead from a heart attack not long after. His poor widow was left with a string of poorly maintained boats in various parts of Essex, all of them racking up mooring charges. A close friend of Concrete Ken came and saw me a couple of weeks after the funeral. He said: ‘Gloria has to be sold, she has got a good hull, why don’t you make an offer?’

A week later, Clive came to see me: ‘Okay, they will accept £1500.’ Somewhere I thought I heard a door close.

Some months later, I lost my job at the marina. I now had a 38ft wreck clocking up marina charges, and with no money coming in. I called in all my favours and some.

With mates’ help I ripped off the old coach roof and made a new one, I bought terminals off eBay, and I rigged the masts with wire swapped for a dinghy and outboard. I had the starter-motor refurbished and managed to get the engine working, which was when I found out it was held onto its bearers by leather belts!

With two pals I left the marina, bound for Battlesbridge, in Essex, where my house-barge was moored at the bitter end of the River Crouch.

Our first stop was Thurrock Yacht Club, on the lower Thames, for a desperately needed scrub-off. Somehow, we got there. It wasn’t pretty. The engine filters kept blocking up, and she would not sail because the hull was so badly fouled.

Other members fell about laughing at poor old Gloria and bated by this show of bad manners I said: ‘You may laugh, but I’ll sail her to the Caribbean one day,’ more hoots of mirth followed my tantrums.

I sailed from Thurrock single-handed, as I could get no crew to assist me. That night I anchored in the Swale, Kent after the gearbox had lost its drive. But I had been pleasantly shocked to discover Gloria actually sailed quite well in the right conditions. I found the gearbox needed more oil and topping it up got it working again.

The next day I was at the entrance to the River Crouch at low water and now faced a six-hour lift of spring tide to cover the 25 miles of winding river. The wind was from the south-east, which would make most of the trip a broad reach. We arrived at the really tortuous last few reaches, several metres above chart datum on the last hour of the tide, but a turn to the north put the wind on the nose, so I started up the motor, to find the forward drive had gone again. But I had stern power, and as we went aground gently, I got the mainsail off her and pulled us off astern. The engine’s leather belts shifted, moved and the whole lump had wrenched itself out of the seawater cooling pump, causing the exhaust to fall off too. I went below, levered the engine back in place, tightened up the belts and re-connected the exhaust. I re-started the engine and backed Gloria stern-first through the last of the bends, quickly reset the main and somehow managed to sail the last mile, which is just a small creek, and into the berth just in front of the barge I lived aboard.

“Edmund showed up in a top-of-the-range Porsche. It was worth more than 50 Glorias put together.”

Not long after that my good mate Edmund Whelan, a barrister, who had just retired as the RYA’s legal chief after 24 years, called me and said: ‘I hear you have a schooner, I am coming up to see her, we will go for a sail.’ A date was set, Edmund showed up in a top-of-the-range Porsche. It was worth more than 50 Glorias put together. We sailed down-river to Foulness Island, anchored for the night and sailed back.

Before he left Edmund said: ‘Well she’s pretty rough, but tell you what, sail her down to the Las Palmas in the Canaries by November the 21st, and we’ll go across the pond, I have done it on a very fast yacht, but I would like to do it in something slower,’ and he departed.

That’s how it started, and in that muddy river it also ended, but not until Edmund, myself and a strange Belgium chap I met in the Jolly Sailor bar in Las Palmas had sailed the 16-ton Ferro-schooner to the Caribbean.

Whilst becalmed in the Mid-Atlantic, I went for a swim and using goggles inspected Gloria’s bottom. I kept it to myself when I noticed a rather large hole in the keel section. It was plugged with Essex MUD! I exchanged the Essex mud plug for cement once I hauled her out in Grenada. Once I had run out of money, and the engine had finally blown up, I sailed her back to England solo. It took 53 days non-stop from Carriacou to Falmouth.

In Cawsands Bay, Plymouth my brother fitted an outboard bracket he had made, and with a long-shaft Mariner outboard to get in and out of harbour, I sailed Gloria back up to the South Coast and round into the Thames Estuary, I waited for a perfect wind and tide to make a return visit to my old club at Thurrock, where this time nobody laughed.

Then I sailed her back to the berth I had left 9,000 miles beforehand, her bottom now able to withstand the ingress of Essex mud.

The 10 months I was away, taught me more about the sea, boats and myself than I ever could have imagined. If you ever want to live, really live, go sailing. If you have a choice, pay more and get a good boat with a solid hull, a keel that won’t fall off and a skeg hung rudder, like the Kraken 50

I so admire, but the important thing is to just do it.

Max Liberson, 63, is a former trawlerman from Plymouth, Devon, England. He started small-boat voyaging to counter-balance his city life as a motorcycle courier. He has since made a second Atlantic Circuit, both ways solo, in a 25ft Trapper 500, Sarah.

He has also sailed to Norway in a 25ft bilge-keeler, and to the Ionian Sea from Essex aboard a restored, Greek gaff-rigged, sponge diving boat.

He now sails Wendy May, a 25ft Maurice Griffiths-designed gaff cutter, built in 1936 which he keeps on a mooring in Newport, Wales.

His book, The Boat They Laughed At, which tells the full story of his first ocean exploits is available on Amazon and Max lectures on long-distance sailing and is also available for yacht deliveries: 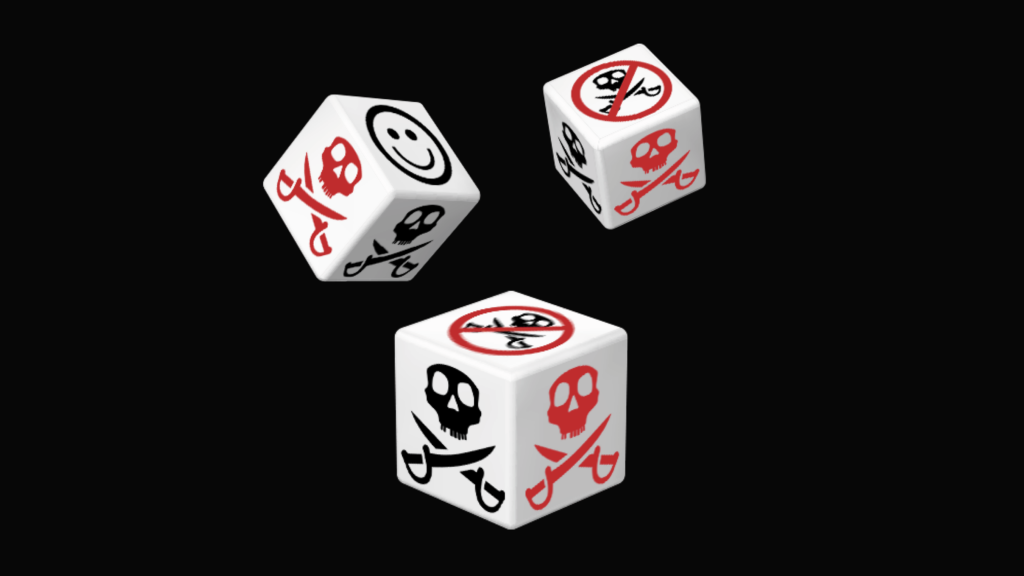 On Board Security – Part Three 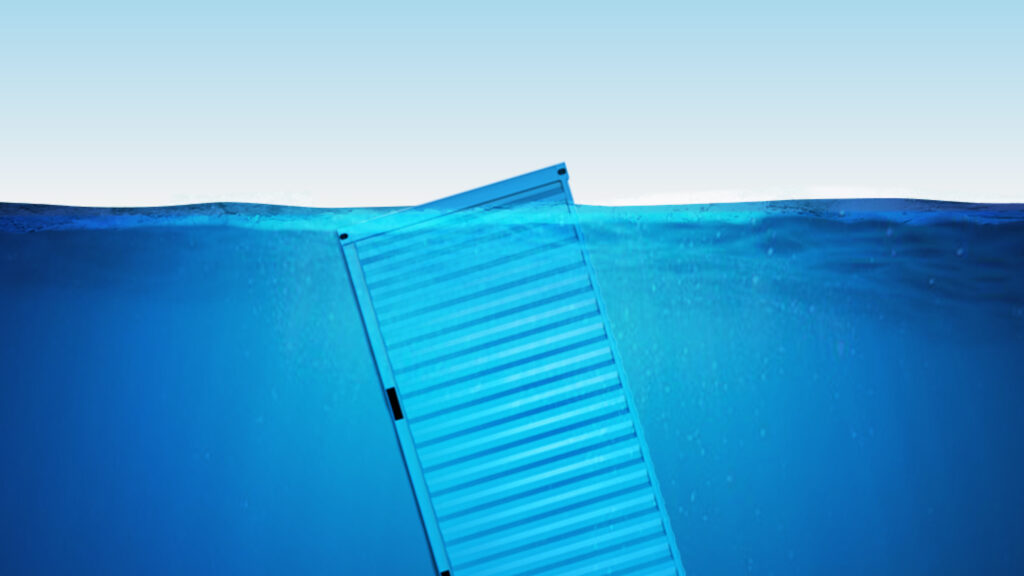 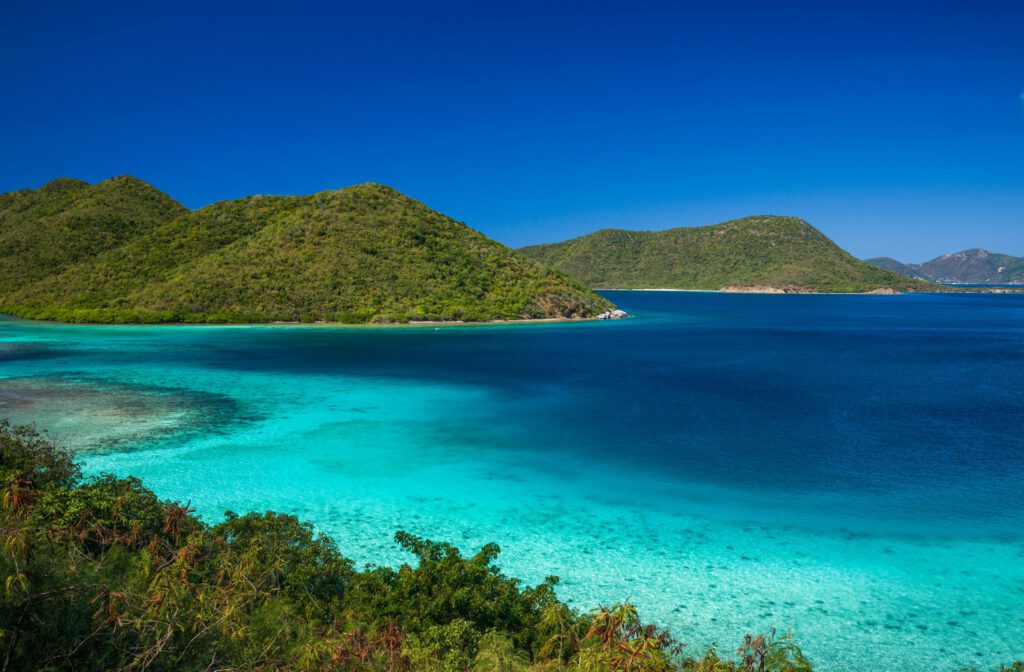