Out of all the things I cook, the one thing I get asked about more than anything else is roast potatoes. I’ve listened to anguish about things not turning out correctly, or consistently, or that they’re difficult to time right. I thought it might be good to dispel a few myths, solve the problems, and from here on in, have the last words on how to make the perfect roast potato every time, whatever the galley or kitchen.

As any reputable Englishman or woman will tell you, we English love a roast dinner on Sunday.
Be it chicken, pork, beef, lamb, game or something exclusively vegetarian, the roast potato is an essential constituent. Actually, I’d go much further: The roast potato is the most important part of a roast. It’s the bit people look out for. It’s the biggest indicator about the rest of the plate’s potential quality because if you can do a roastie well, everything else is pretty simple.

They’re not difficult and require very little skill, but once you’ve got it… you’re everyone’s best friend.

Before we begin though, there are two very important issues we must address:

So, that said, here’s how to cook roast potatoes:

2. Cut the potatoes into chunks about the size of half a tennis ball. Cut them along the longest part, so they sit flatter, rather than higher.

3. Put the pan on to boil with a good pinch of salt. Once boiling, keep on a rolling boil for about 10 minutes, or until the potatoes start to look like they’re disintegrating. This disintegration is what gives rise to the nobly, rough surface which is essential for a good crunch. The longer the better, but just keep an eye out. You want them starting to come apart a bit, not falling to mash.

4. Once you’re happy, carefully drain them in a colander. Remember, if you’re too energetic pouring them into the colander, they’ll mush. So take care, and a few more seconds of effort here will repay you. Once drained, lightly shake the potatoes so the colander holes scarify and rough up the surfaces that bit more.

5. Set the potatoes on to a wire rack. They need to dry. Completely. This is the bit no one realises is the most important thing. If there’s water steaming off them, they won’t crisp whatever you do. They need to stop steaming, completely. The longer you leave them, the better. I give mine at least half an hour. Open a window, it’ll help get things moving. While you’re waiting, turn on your oven to 200c and think about what to decant.

6. Once the potatoes are dry to the touch (and colder now, too), take the roasting tray you’re going to use and pour in a good amount of olive oil, around 10mm (1/3 “). Don’t use extra virgin, there’s just no point, normal olive oil is fine. If you’ve got any beef dripping or lard, add a couple of big lumps to the olive oil tray, then pop it in the oven for everything to melt and heat.

7. While it’s doing so, take a large mixing bowl. Taking about 8 -10 pieces of potato at a time, put them in the bowl, pour in a couple of tablespoons of olive oil, and sprinkle with salt and pepper. Give them a shake to coat. Once coated, carefully remove your oven tray from the oven (the oil will be very, very hot) and, working quickly, drop the seasoned potatoes into the oil. They should fizz and crackle as they hit the oil. Pop the oven tray back into the oven.

8. Repeat step 7 until all your pieces of potato are done, and in the oven. Once all in, make sure the tray is in the top third of the oven.

9. Turn them every 30 minutes, so that each side gets to be golden brown with a deep thick crunch. After 1 hour 30 minutes they should be really good and ready to serve. 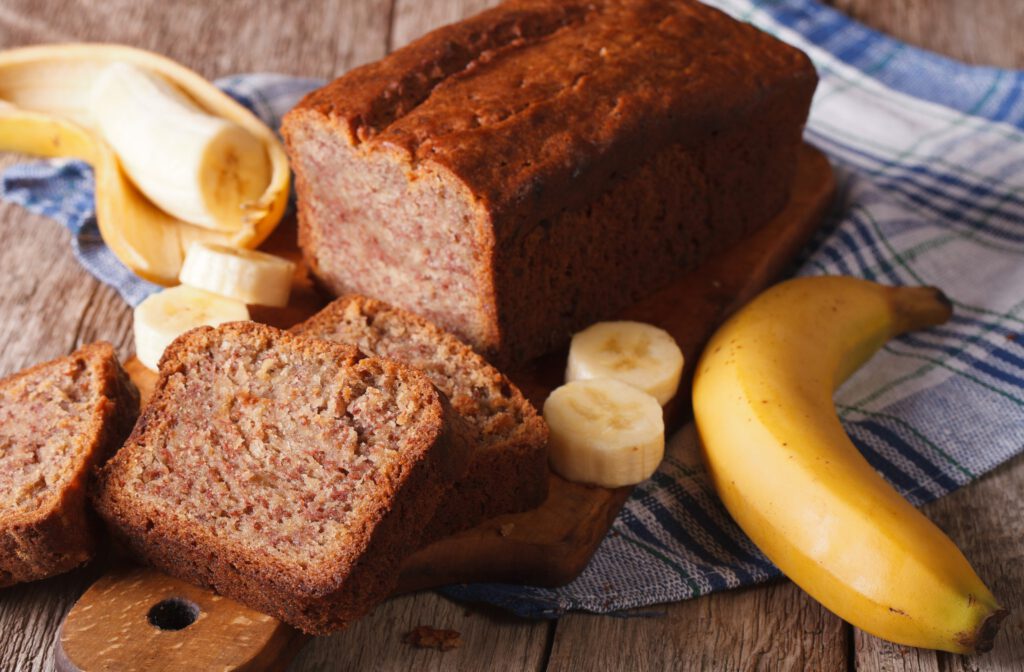 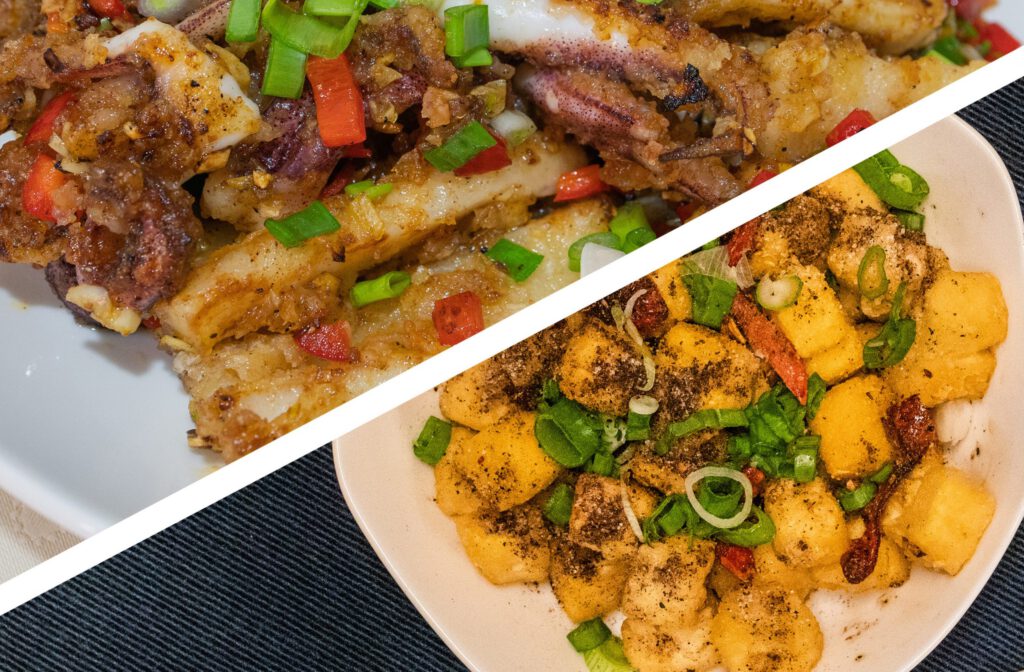 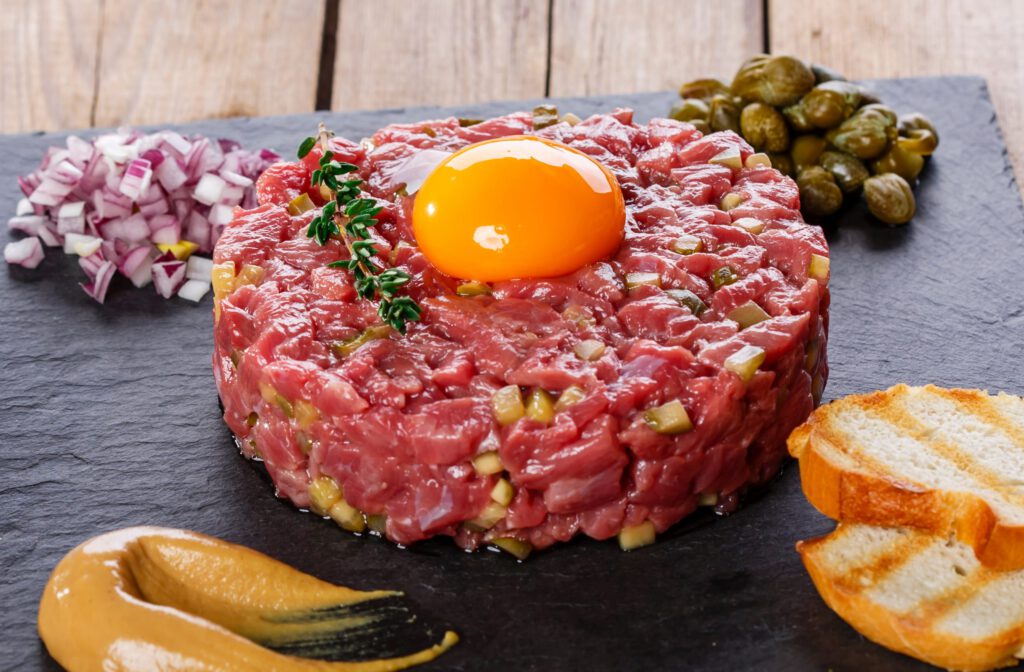 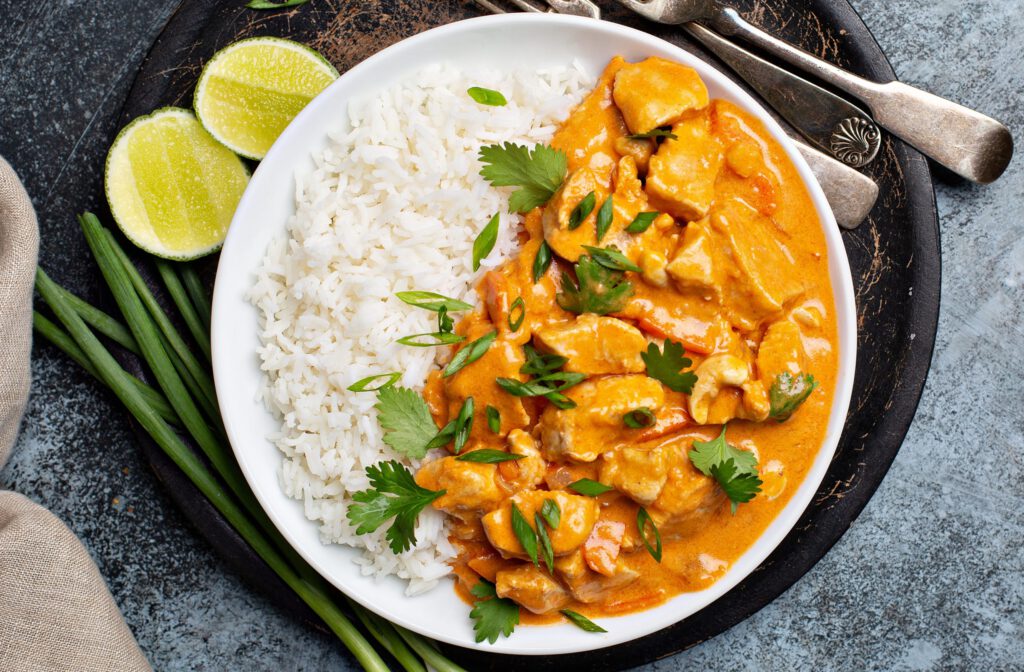