Storm for a Teacup

Hanging over the fireplace of my
paternal grandfather’s retirement cottage in Seaford, West Sussex was a Spurling print of the US tea clipper Thermopylae. Captain Richard Stephens Durham, OBE, started his long life at sea as an apprentice in sail: rounding Cape Horn the wrong way in the three-mast barques Pass of Killiecrankie and Pass of Brander to load guano in Valparaiso, Chile to fertilise the crops of European farmers.

Grandpa experienced the closing chapter on the era of sail but he always admired the long-lost greyhounds of his chosen career, including: Cutty Sark, Ariel, Lightning as well as the aforementioned Thermopylae.

He had prints of them all as I discovered when we cleared his home, following his death. They were stored in a spare room, too many to hang in his tiny home.

Like all sailors, Grandpa was inspired by the speed of the tall ships, and like those who actually lived through it, he knew the cost; a 15-year-old apprentice who worked alongside him on the weather yard lost his footing and fell.

“He didn’t hit the sea, he hit the side of the ship. I can still hear his boots now going bong, bong, bong down her steel side,” he told me 70 years later, aged 85.

The speeds the fastest of these ships attained remain unbroken today in terms of merchant hulls under sail.

One of the fastest ships among these clippers was the aptly-named Lightning, built in America by Donald Mackay for English owners. The 244ft LOA, 44ft beam and 23ft draft pine on oak hull made her maiden voyage from Liverpool to Melbourne in 77 days with a 348 mile run for her best day.

Her homeward passage, despite being laden with gold dust and passengers, took just 64 days three hours and 10 minutes – an all-time record. During another passage from Boston to Liverpool, she covered 436 miles in a day’s run, which at the time was faster than any steamship’s best run. In 1856 during a passage, again from Liverpool to Melbourne, she made 2,188 miles in seven consecutive days.

Sadly, in 1869 while loading wool in Geelong Victoria, Australia, Lightning caught fire and had to be sunk.

In 1865 the clipper ship Ariel was built by Robert Steele & Sons of Greenock on the Clyde, sister ship to Sir Lancelot. The 195ft LOA, 33.9 ft beamed, and 21ft deep hull was involved in a legendary race (Great Tea Race of 1866) starting on May 30 1866 from the Min River in China against the China clippers Taeping, Serica, Fiery Cross and Taitsing. All five ships were laden with tea bound for the competitive market in Victorian London.

Through the tricky passage down the China Sea and navigating the islands, the ships regularly caught glimpses of one another. In the run across the Indian Ocean, the lead kept changing between ships. Rough weather in the Agulhas Stream saw the fleet spread well out with Taeping getting a lucky slant of wind to round the Cape of Good Hope and soar away for St Helena and Ascension Island ahead of them all.

By the time they reached Cape Verde, Ariel was in the lead and in the early hours of September 5 she picked up the Bishops Rock lighthouse in the Scillies and she swept up the Channel with a fresh southwest wind averaging over 13 knots. As daylight came Ariel’s crew spotted Taeping not far astern.

Off Dungeness, they were neck and neck with Ariel taking on board her pilot just minutes before Taeping, as the race continued until they picked up tugs in the Downs off east Kent.

The Taeping secured the faster tug and arrived off Gravesend an hour ahead of her rival. But even in the river, the race was not over. Ariel reached the entrance to East India Dock an hour before Taeping arrived at the London Dock further upstream. Nevertheless, Ariel had to wait for the tide to rise before she could dock, whereas Taeping locked straight in 20 minutes ahead of Ariel.

Serica, meanwhile, had sailed on the other side of the English Channel and docked on the same tide as the other two ships.

A row started about which ship was entitled to the premium 10 shillings per ton rate and which captain should receive the £100 bonus. In the end, it was split three ways.

In 1872 Ariel was on passage to Australia from London when she disappeared without a trace. It has been speculated she may have hit an iceberg and foundered – that year was a particularly bad one for Antarctic ice.

Others claimed the more likely explanation was that because of her extra-fine ends to give her speed, and in particular her run aft, she was skittish to handle dead downwind and may have been swamped by a giant sea in the Indian Ocean and sunk.

In 1869 the Cutty Sark was built with a six-inch LOA difference as a deliberate rival to the American Thermopylae. Both ships took turns to get first place in getting tea back to market, but the American clipper with her light pine decks was faster in light airs than Cutty Sark which had a teak laid deck.

The opening of the Suez Canal would, in time, make the great clippers obsolete, although Cutty Sark and Thermopylae continued to race against one another in the Australian wool trade in the 1880s. Under Captain Richard Woodget, Cutty Sark came into her own, winning the wool ‘race’ over Thermopylae every year for a decade. In one passage Cutty Sark out sailed the fastest steamship then afloat, RMS Britannia.

In 1895 Thermopylae was sold to the Portuguese Navy to be converted into the sail training ship Pedro Nunes. Later she was used as a target for torpedo practice and was sunk in 1907.

Cutty Sark, following a £35 million restoration, is open to the public in Greenwich, London.

DD: What year was she dry-docked at Greenwich?

DD: What was her best ever passage? Was that a record?

LM: Her best passage in the tea trade was 109 days back from China in 1876. This was not a record. Although Cutty Sark was competitive in the tea trade, she never broke any records in the trade for which she was built. It was not until she entered the Australian wool trade in 1883 that she began to forge a reputation as one of the fastest afloat. She made the fastest passage of the year in many of her 12 years in the trade and in both 1885 and 1888 she completed the passage from Sydney to London in just 73 days, a record-breaking time.

DD: Is she unique? I.e. are there any other examples of a tea clipper left globally?

LM: Cutty Sark is the sole surviving intact tea clipper on the globe. She is also the only surviving ‘extreme clipper’ (with clipper characteristics, namely a streamlined hull, sharp bow and extensive sail area but in abundance) in the world. Like Cutty Sark, the City of Adelaide and HMS Gannet were built using the composite technique (wooden hull planks affixed to a wrought iron frame) but they were not built for the same purpose.

DD: After her restoration following the fire some aficionados asked why she was not restored as a working ship rather than a static exhibit?

LM: This decision was made much earlier. In the 1950s, the Cutty Sark Preservation Society sought a permanent home for Cutty Sark. By the time the site in Greenwich was secured, it was felt that the ship would have to be taken out of water in order to survive. This is why she was dry-docked in 1954.

If you’d like more information on the Cutty Sark or you’d like to book a visit to see the famous sailboat yourself, head to: 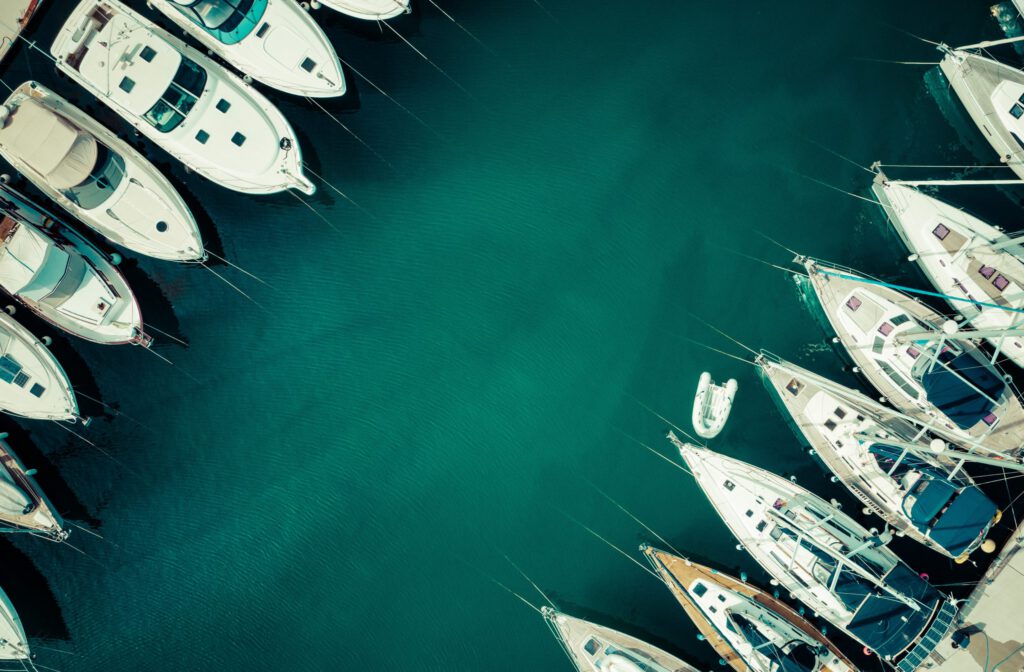 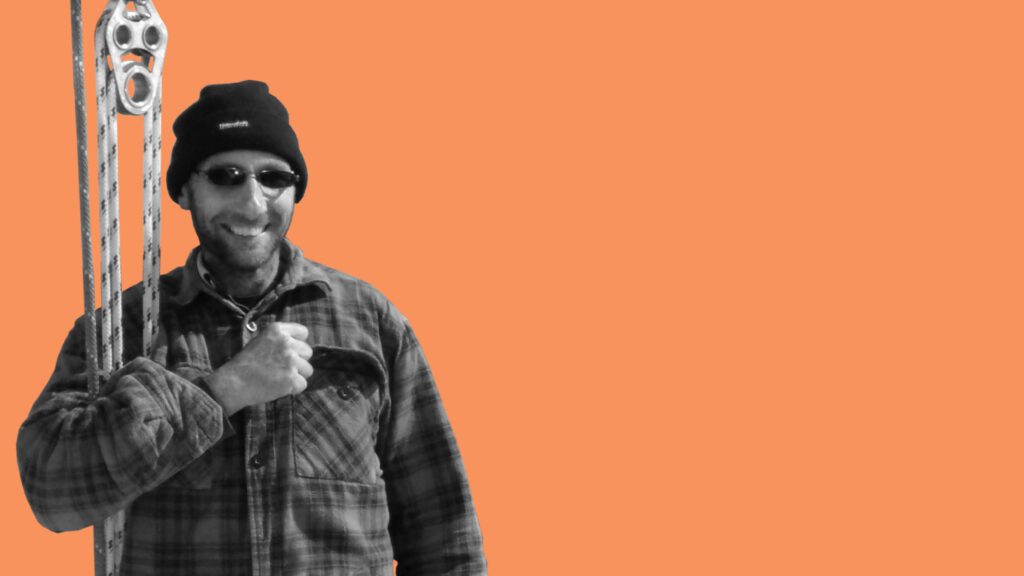 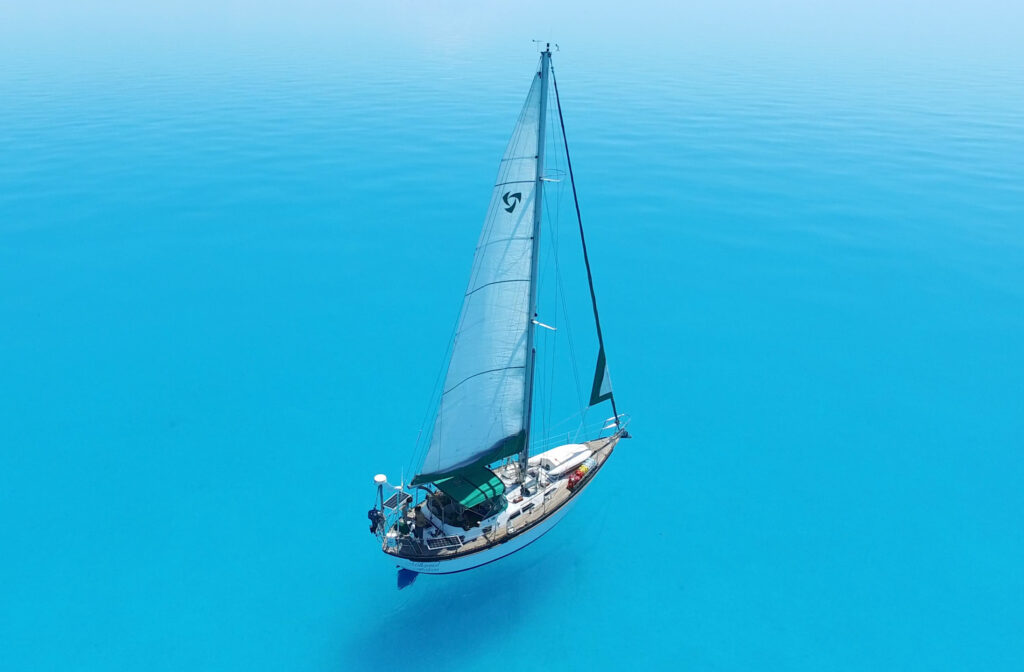 One Tack Forward Two Tacks Back 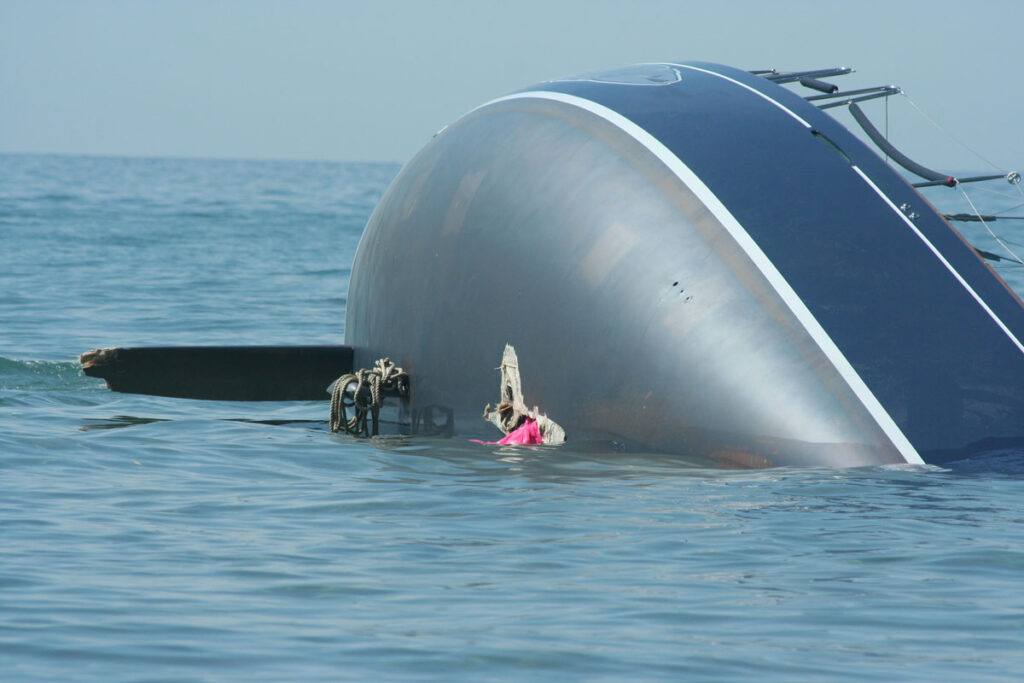