Kevin Dibley was just four-years-old when his mother, father, brother and sister swapped a tiled roof for a coach roof to live aboard a 40ft ferro-cement Bermudian cutter south of Vancouver Island, Canada. The yacht, Toroa, was built by his father as a sailing family home and was based at Gabriola where he worked as general manager for a shipyard and chandlery.

This floating home sparked Kevin’s love of the sea and ships, he even caught a ferry to school each day. At the weekend and during the term holidays, he helped his father working in the shipyard and saved up to buy up old wooden boats, which they restored and sold.

When the family moved to New Zealand, John, his elder brother became a sailmaker working for Tom Schnackenberg at North Sails. John went on to manage several America’s Cup and Volvo Ocean campaigns in the 1990s and 2000s.

For the next two years he worked for Franklin Boatbuilders in Christchurch, building various Farr and Davidson one and two-tonners such as Indian Pacific, Bodacious and the Farr 44 Kiwi which was part of the winning 1987 New Zealand Admiral’s Cup Team.

At the same time he started a correspondence course in Yacht Design with the Westlawn Institute of Marine Technology. This led to work with famed New Zealand racing helmsman, Graeme Woodroffe, running a marine power and equipment business where he made industry contacts in the design world.

Kevin then became manager and designer at prestige builders Elliott Yachts. In 1995 he founded Dibley Yacht Design where his company portfolio includes cruising, racing and power boats of all types. His personal experiences cruising and racing, including the Sydney-Hobart have taken him all over the world.

In 1998, between design commissions he assisted Prada (Italy) and America One (USA) on their weather analysis program for the 2000 America’s Cup out of NZ, working with Roger ‘Clouds’ Badham. That gave his team a good grounding in data collection and comparative studies.

Now based in Queenstown on the South Island of NZ where he handles all national and international clients and projects including Laurie Davidson’s complete design portfolio which go back to 1954. In 1995 he was accepted into the Naval Architectural Society of New Zealand and from 1997 – 1998 was the President while early discussions were made to merge with the Royal Institute of Naval Architects.

In 1999 – 2004 he was in the Executive Committee for MAREX (the Marine Export Group of New Zealand). During that time, under the umbrella of MAREX he was on the committee for the inaugural 2000 Millennium Cup Superyacht Regatta, then Chairman for the inaugural ‘2002 Yacht Vision International Yacht Design Symposium’ as well as Chief Handicapper for the 2003 Millennium Cup Superyacht Regatta.

His recent awards include:

2019 Kraken 50 nominated for the ‘Bluewater Cruising Yacht of the Year’ in British Yachting Awards. 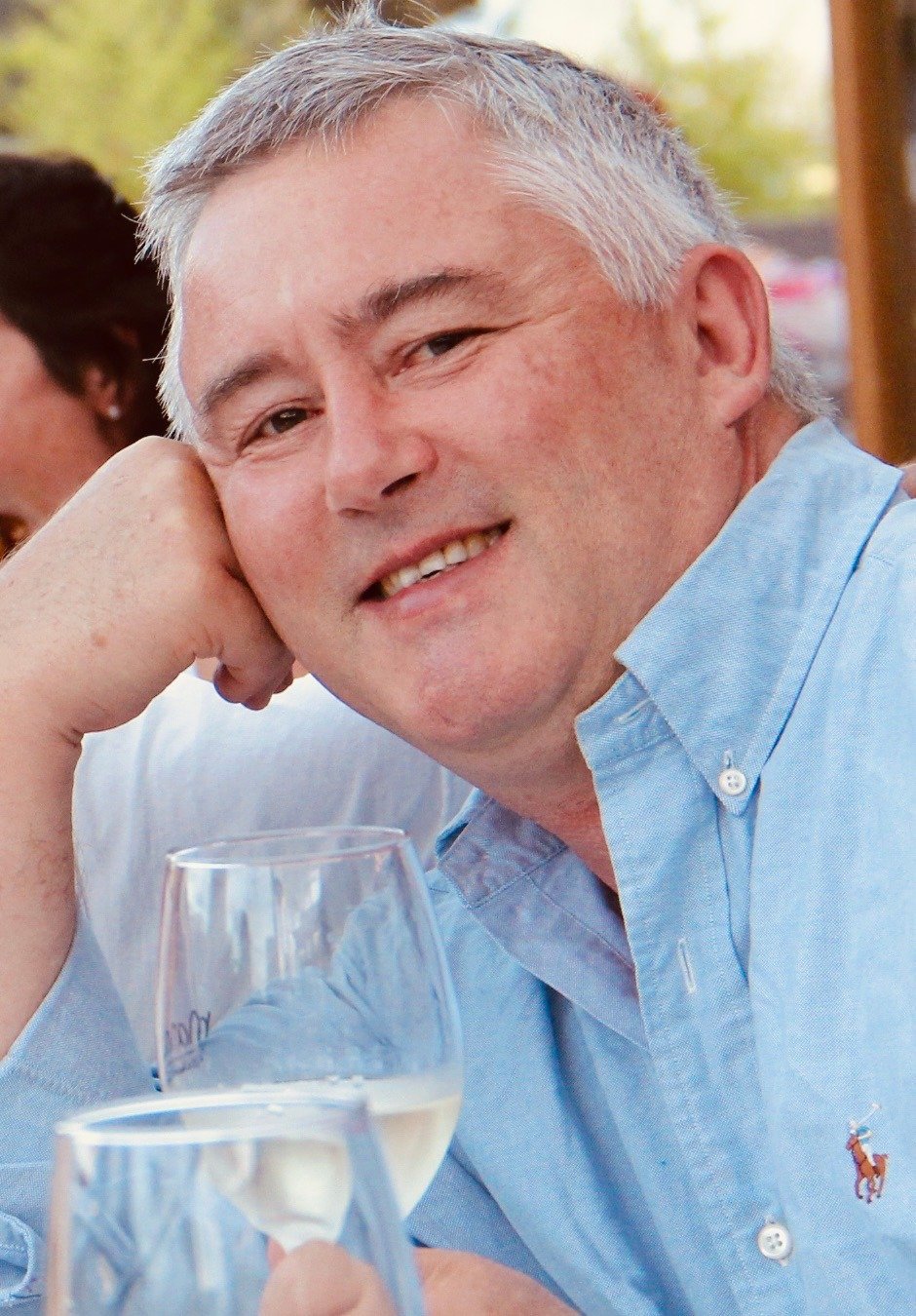