As watch leader aboard the world’s most famous yacht, for two legs of her second circumnavigation, Dick Durham ponders the question: Did Chichester circumnavigate in spite of his yacht?

Before we’d cleared the Strait of Gibraltar, night had fallen and the wind had risen: 40 knots of apparent, bang on the nose.  The pencil-slim hull of Gipsy Moth IV, the 54ft ketch Francis Chichester had earned himself a knighthood in, went over on her ear and as I eased the mainsheet, the boom end dragged through the rough sea. Skipper Steve Rouse and mate Antonia Nicholson hurried forward and started clawing to get the mainsail down. The pitifully arcane roller-reefing system had taken an age to get sail off her, so they decided to drop the sail completely and rig up a jury slab-reefing system instead. We had to try to do all this while trying to navigate through the treacherous shipping lanes of the Gibraltar Straights. Having stowed the mainsail on deck, we ran off under headsails alone to the north, which of course was the wrong way.

On my watch that night, Myles Grant-Butler, a Dulwich College scholar and Yorkshire catering student Martin Dalby, were violently sea-sick. The third, Rahim Kherag, another Dulwich College schoolboy, was dealing admirably with his first-ever sail, even though he wrote in his log: ‘I spent much of the night on deck terrified, holding on for my life, cold, wet and scared sick, as Steve and Antonia fought with the sails and Dick wrestled with the tiller….I felt helpless before nature…the sea can be kind but also evil. It is a night I will remember for a long time.’

On hearing of our wild night, the owners of Gipsy Moth IV, the United Kingdom Sailing Academy (UKSA) told us we should have left the satellite-linked video system running so our misery could be shared with others!

It was a view that skipper Rouse, a former company sergeant major with the Royal Anglian Regiment, who’d served tours in Northern Ireland, had an opinion about, but one which is not possible to publish in a family magazine.

Steve had already told me what he thought about Gipsy Moth’s directional stability: ‘She’s like trying to steer a supermarket trolley on ice’.

My view is that with a reefing system that worked, a hull that had a greater beam, and perhaps a heavier keel, 40 knots, even on the nose, should have been manageable for an ocean-going boat in excess of 50ft LOA.

So, what was I doing on Gipsy Moth IV, 14 years ago? Well, I was then features editor of Yachting Monthly, the magazine whose editor, Paul Gelder, had decided to rescue the yacht from her sarcophagus at Greenwich. She had been entombed, rotting away ever since Sir Francis Chichester had dispensed with her having sailed solo, with one-stop, around the world in 1966-67.

Paul’s vision was to get the yacht restored, re-built and get her to make a second circumnavigation – albeit not via the Five Capes as Chichester had done, but through the less demanding cruising routes, and back to Plymouth to mark both the 40th anniversary of Chichester’s voyage, and the centenary of Yachting Monthly.

It cost £1 million pounds to get her back into a seaworthy condition and the project was backed by the late Prince Philip, Princess Anne, Dame Ellen MacArthur, Sir Robin Knox-Johnston, and Sir Chay Blyth. The marine industry swung into action supplying kit and the boat’s original builders, Camper & Nicholson, rebuilt her rotten hull at their Gosport yard.

Among all the fuss and bother, the down to earth and likeable Murlo Primrose, widow of Angus Primrose, one of the two naval architects who drew up the plans of Gipsy Moth IV (the other being John Illingworth), told me that Chichester was not at all happy with the cold-moulded plywood boat. ‘He blamed Illingworth all the way to Sydney and Primrose all the way back,’ she told me with a wicked smile.

Certainly, in his book Gipsy Moth Circles The World (Hodder & Stoughton 1967), Chichester complains endlessly about his boat. That she was ‘…horribly tender, lying over to a light breeze,’ ‘greatly under canvassed in light airs,’ and ‘in a gale all the ordinary sail has to be stripped off to make way for storm sails.’

Not only that but her decks leaked, she was uncomfortable below, and her self-steering required a ‘monkey to steer her when she was at a 35-degree angle and an elephant to take the helm when it became uncontrollable in a squall’

Once he arrived in Sydney, Chichester had the keel deepened, ordered quadrant to be fitted to staunch the deck leaks and had his Lewmar winches – which had regularly jammed – swapped for Barlow equivalents. He also had his self-steering gear rebuilt, and changed her rigging leads as he had found her difficult to balance.

On his way home he suffered a capsize in the Tasman Sea, after which the forehatch failed to close properly upon righting and water flooded below.

Three days out from Tenerife in an ugly cross sea and 40 knots of wind, again, we found the mainsail and large jib was overpowering the narrow hull. We reduced sail to staysail alone and tried to re-set the mizzen which should have provided a balanced heavy weather sail plan. Instead, it caused her to stall, and we rolled, rolled, rolled. The locker doors opened as she rolled to port then shut again as she rolled to starboard.

When Antonia started supper she opened a locker, one that hadn’t already opened itself, and was showered with jars, bottles and tubs and narrowly missed being concussed by a large jar of Marmite.

We could have cooked dinner on the heat from Steve’s language! But instead, we were left with the ancient Primus stove which was like trying to boil an egg with napalm.

A day and a night out from Tenerife, I was off watch in Chichester’s quarter berth when the boat was pooped; the cockpit filled with saltwater, level with the benches, and slopped over the washboards and baptised my head.

Chichester was heavily criticised for bad-mouthing his boat and so was obliged to say something about her which was positive. He compared her to Lisette, a mare ridden by Napoleon’s ADC, notorious for being hard to control but whose speed saved his life: ‘I admire Lisette immensely, but I do not think I could have been fond of her’.

I was glad I only had to suffer 740 miles offshore rather than the 29,630 that Chichester put up with.

During her second circumnavigation, she clocked up 28,264 miles with a 610-day voyage with 10 skippers, 19 mates, 32 watch leaders and 96 crew of youngsters which included drug addicts doing cold-turkey, ex-cons, and those recovering from serious illness. Gipsy Moth IV was a sort of Noah’s Ark of social justice.

As she neared the end of her globe-circling passage, I joined Gipsy Moth again, this time in the Suez and transited the canal aboard her. I can’t say I was unhappy to transfer to another yacht once we were in the Mediterranean.

As Paul summarised in his book Gipsy Moth IV, A Legend Sails Again (Wiley Nautical 2007), the boat was:

*Shipwrecked in the South Sea

*Burned from an onboard fire

*Battered by a 50-knot storm

And all that was with 10 skippers, not just one.

Gipsy Moth IV is a historical icon and as such was worth restoring. But in my opinion, of the two most famous craft ever to become static exhibits at Greenwich, it is Cutty Sark that should have been sailed around the world again and Gipsy Moth IV which should have remained dry-docked. 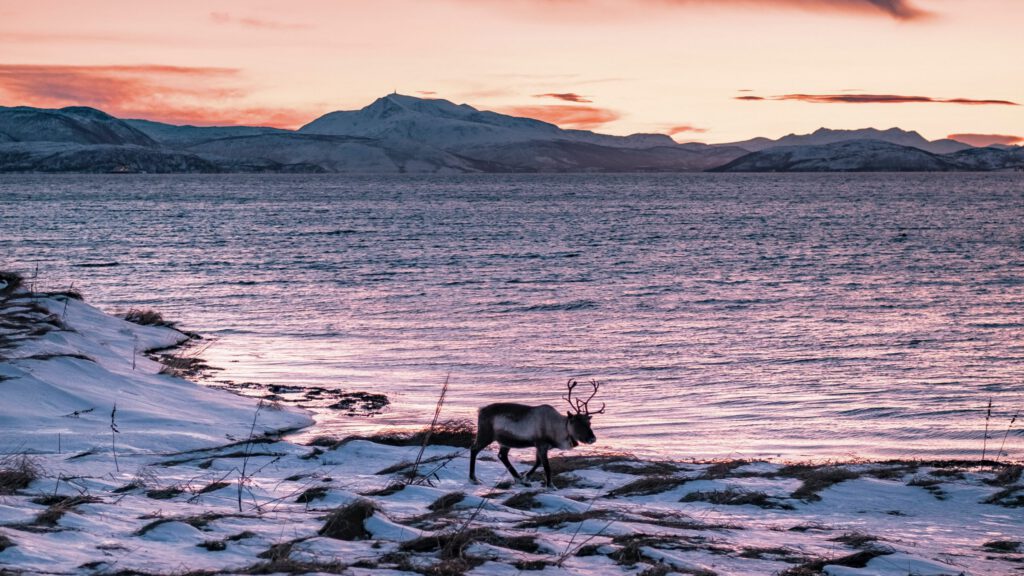 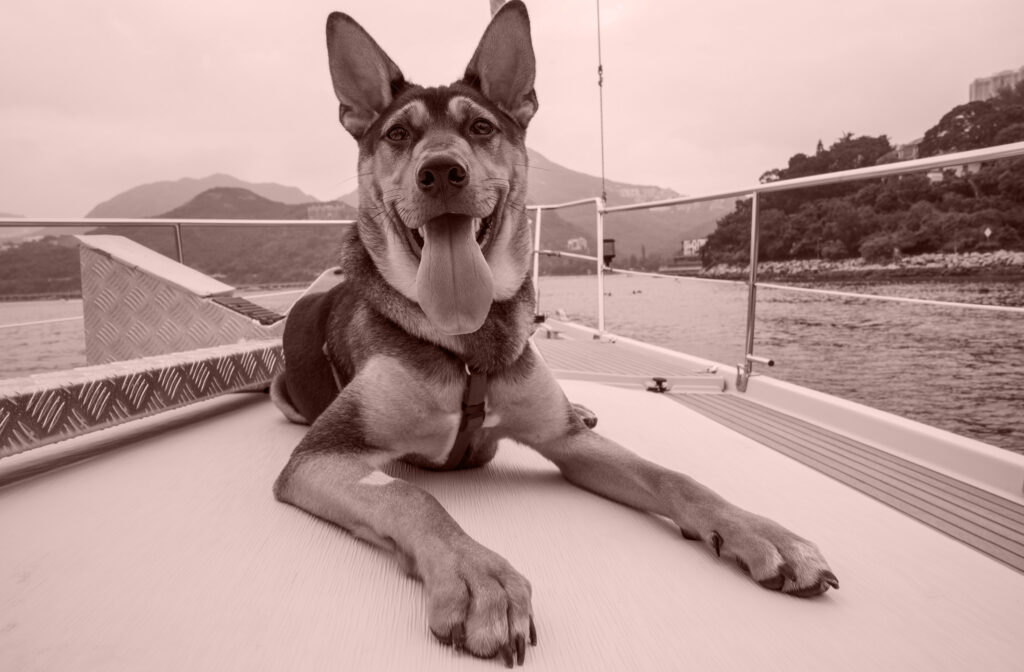 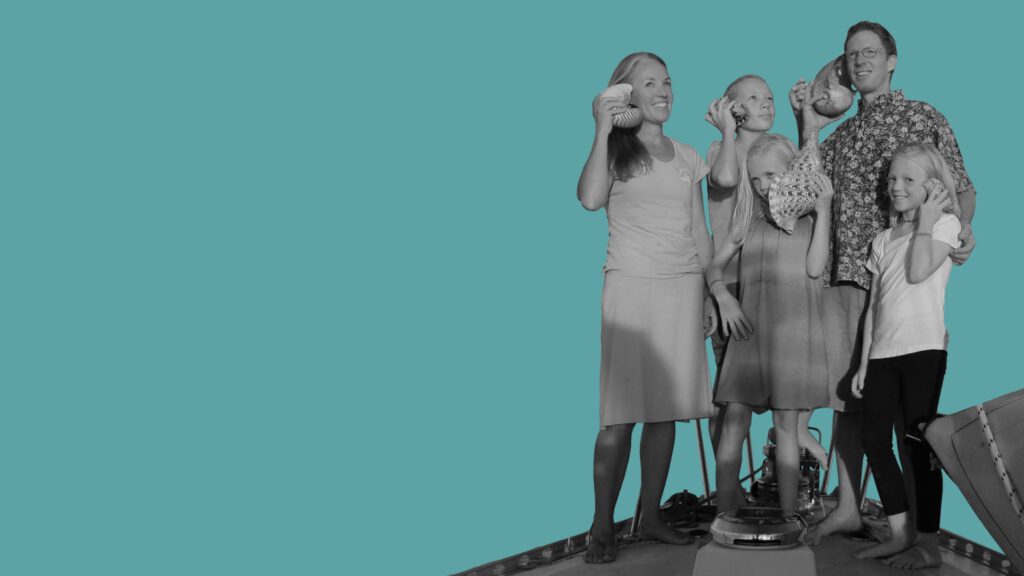 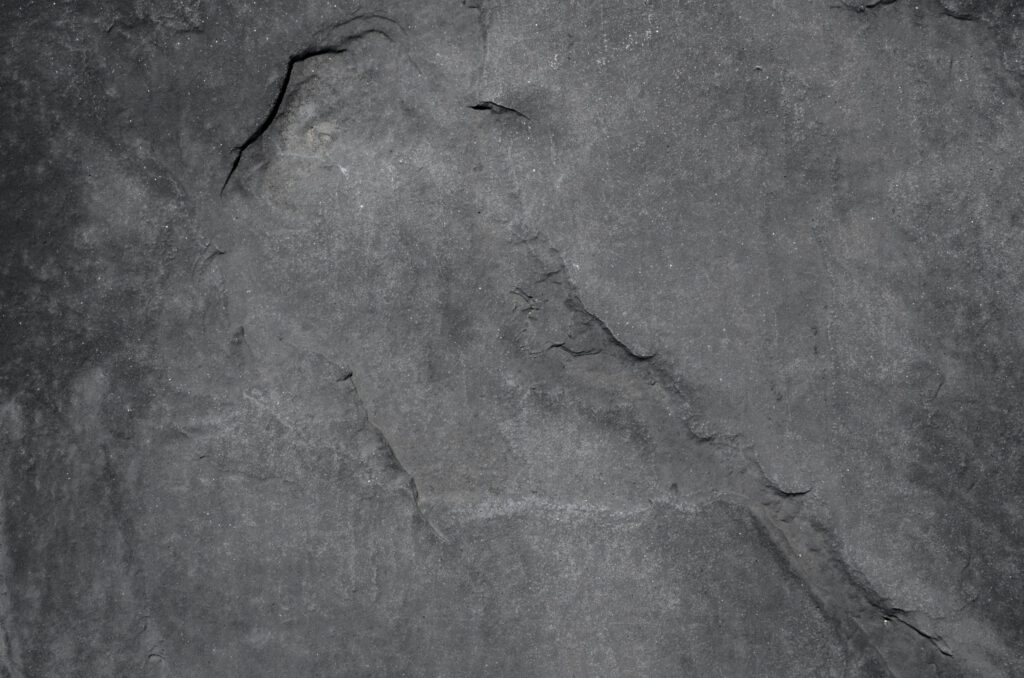