When the first deluge slashed into the rain forests high in the mountains of Fiji everyone knew this was different. Prime Minister, Frank Bainimarama, said: “This is not normal. This is a climate emergency.” Thanks to his warning when Cyclone Yasa swirled in, only five people lost their lives. A further 23,000 took refuge in evacuation centres. One of them was yachtsman Graeme ‘Ding’ Wilding who, locked into an underground bunker, heard the fourth worst storm in Pacific history as no more than a muffled whisper.

After two days he emerged to discover islanders counting the US $ 247 million cost of over 2,000 destroyed homes, of more than 70 roads cut off by fallen trees, powerlines, landslides and floods and of a further 6,000 buildings severely damaged.

With some trepidation, he made his way down to Savusavu Bay where the 64-year-old former Lloyd’s ship surveyor had left Chiquita, his Sweden 50 moored in a hurricane hole.

The two one-inch diameter mooring warps, one over each bow had held firm in the 150-knot winds and 10-metre seas which had swept through the bay and had left the boat virtually untouched.

“Some paint had flaked off the mast, but she is 18 years old,” said Ding, phlegmatically. Then he went below.

It was as though DEA officers had combed through his accommodation looking for evidence of dope peddling. Papers were strewn everywhere.

“Although I had removed the dorado vents, I had left the mushroom vents open,” said Ding, “but to my relief I quickly realised the carnage was purely superficial.”

I’m speaking to Ding via mobile phone just 30 minutes before he is due to get his second Oxford Astra-Zeneca Covid-19 vaccination. A dive boat will take him from his anchorage in Viani Bay to one of the vaccination centres on the island which has received 50,000 doses.

“The Fijians are very relaxed about Covid-19,” he said, unlike New Zealand where Ding has six-monthly renewable residential status, where “they wouldn’t let me back in because of fears of Covid.” Yet news reached him that other yachtsmen had been told they would be admitted if they guaranteed to spend NZ$ 50,000 (£25,000) at the local marinas!

“Here in Fiji, they are much more sensible and not as cynical. They have instituted a quarantine anchorage at two ports.” The area is called the Blue Lane and, unlike many of the Covid-19 measures instituted in more metropolitan parts of the world, it is simple to understand, works in practice and is humane.

The Fijian authorities guide all yachts to the anchorages where they undergo 14-day isolation, but that period includes the passage to Fiji. After that, visiting yachtsmen undergo a swab test and, if clear of infection, they are allowed ashore.

“It makes such sense because yachtsmen are the last people to have Covid unlike passengers arriving by air,” said Ding who grew up on the shores of the Dee Estuary in West Kirby on Cheshire’s Wirral Peninsula, UK.

The reef-strewn shallows of the Fijian archipelago require the sort of attention Ding was used to applying as a child racing Cadet dinghies on a marine lake which was either 200m or 400m wide depending on the state of the tide.

He bought Chiquita in Italy, sailed across the Atlantic and had two seasons in the Caribbean before transiting the Panama Canal. He spent five years making his way to New Zealand where his partner in the boat sold out his half in order to marry a girl who had joined the crew en route.

“I’m still in the market for a mermaid,” Ding says wistfully.

In his cruising around the Pacific, Ding has visited many places including French Polynesia, Hawaii, Micronesia and New Zealand, many times. But one of his favourite locations is Fiji.

“I class it as Second World,” he said, “because you can have a first-class time in the highly civilised parts of the country, or you can enjoy village life.”

When Chiquita anchors off some tiny hamlet, Ding takes the RIB ashore to meet the local chief. Here he takes part in the rural-wide ritual of drinking kava, a kind of ginger root once upon a time chewed into mash by local girls and spat into a beaker, but nowadays liquidised via a pestle and mortar. The idea is that the visitor supplies the kava root and the chief orders its refining, both then share the greyish liquid and the visitor is bequeathed the patronage of the chief. This amounts to his protection, the freedom to roam, and also the freedom to fish.

“You wouldn’t go into a farmer’s field in England and pull up his carrots without permission,” explained Ding. British colonialism gets bad press these days, but Fiji gained its independence 50 years ago and few can remember what life was like as a Crown Colony of the UK. This is, sadly, because life expectancy in Fiji is short due to the preponderance of roots in the native diet. “It’s full of tallow,”  said Ding, which often results in arterial blockage. But English is spoken widely, children still wear school uniforms and single-decker buses are still a main form of transportation. “It’s like the 1960s of my youth,” said Ding.

Since becoming the sole owner of Chiquita, Ding has signed up backpackers as crew. They can be found all over the West and South Pacific. “They advertise in laundrettes as being capable cooks,” he said, “they can’t sail, but they are all intelligent students in their 20s on their travels and can all understand AIS. I tell them if you see a light, call me. And they do.”

Ding asks for a contribution to victualling but doesn’t charge them.

“I don’t want to get involved in any litigation or insurance claims,” he said sagely. 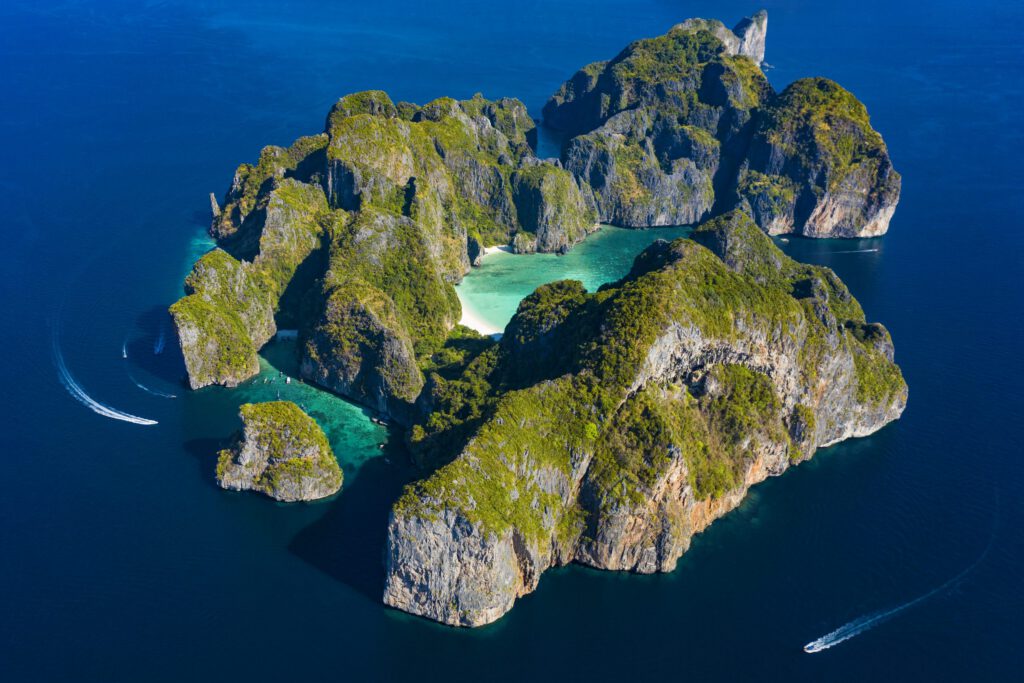 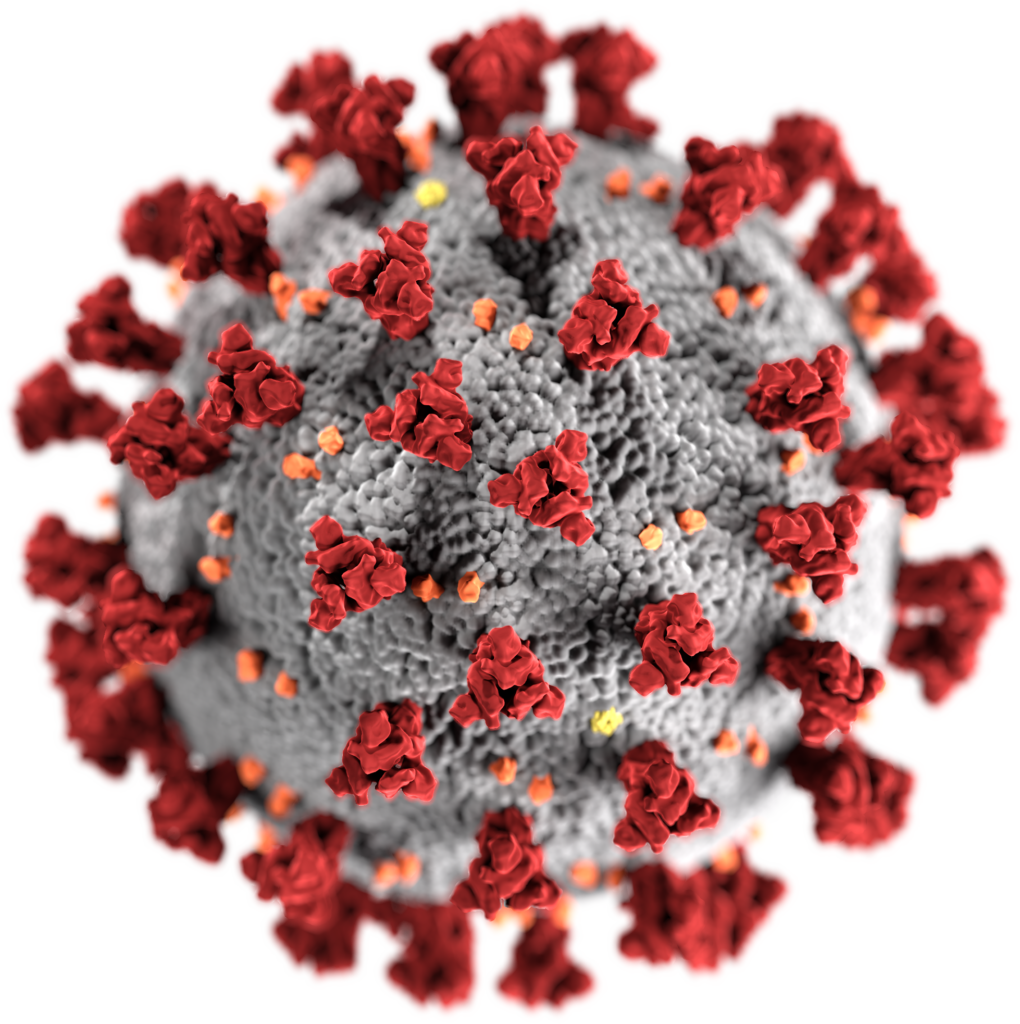 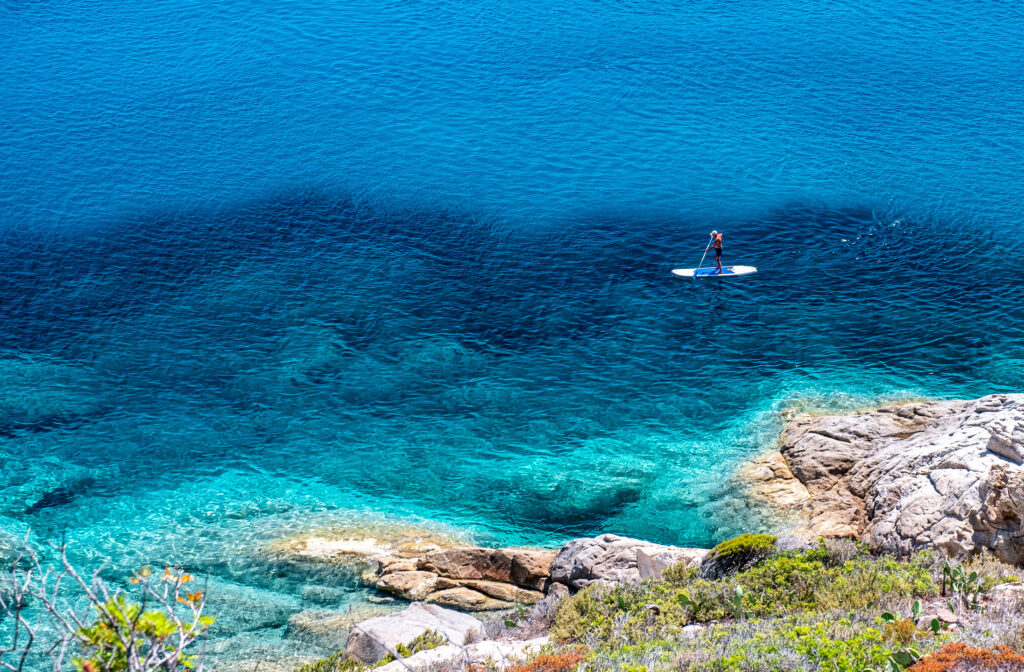